Swedish musician and artist Stina Nordenstam talks with curators Richard Julin and Tessa Praun. Having kept a low profile throughout her career, she is an enigmatic figure, often playing with changes of appearance. In this trialogue (conversation in three) Stina Nordenstam talks about her perception of time, her relationship to music, art and the world in general, as well as how she has been affected by the media attention.

Stina Nordenstam has released six full length albums including And She Closed Her Eyes (1994), People Are Strange (1998), and The World Is Saved (2004). She participates in the exhibition On the Tip of My Tongue with the sound installation Tänk dig en människa on view both at the music festival Way Out West in Gothenburg and at Magasin 3 in Stockholm.

Language: Swedish (all other chapters are in English) 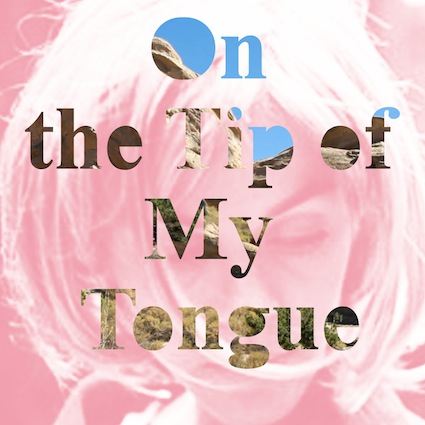