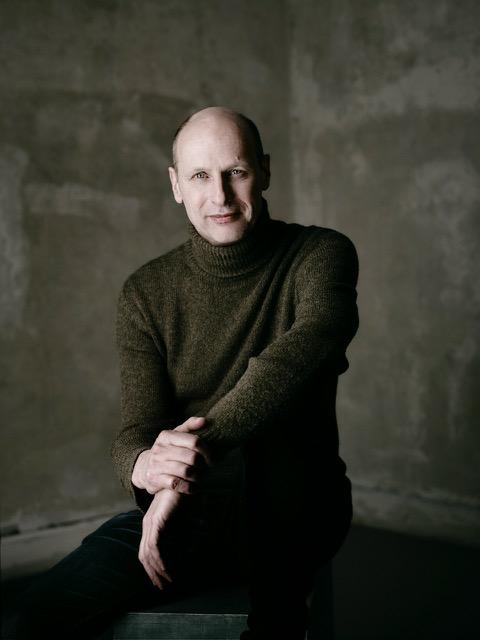 Aernout Mik was born in 1962 in Groningen, he lives and works in Amsterdam.

Mik’s film installations create situations that chart the formation and transformation of group behavior. The artist draws parallels between structures like religious movements and our belief in the market economy to create spaces for the viewer to contemplate their position between malfunctioning systems. 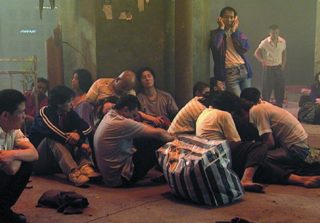