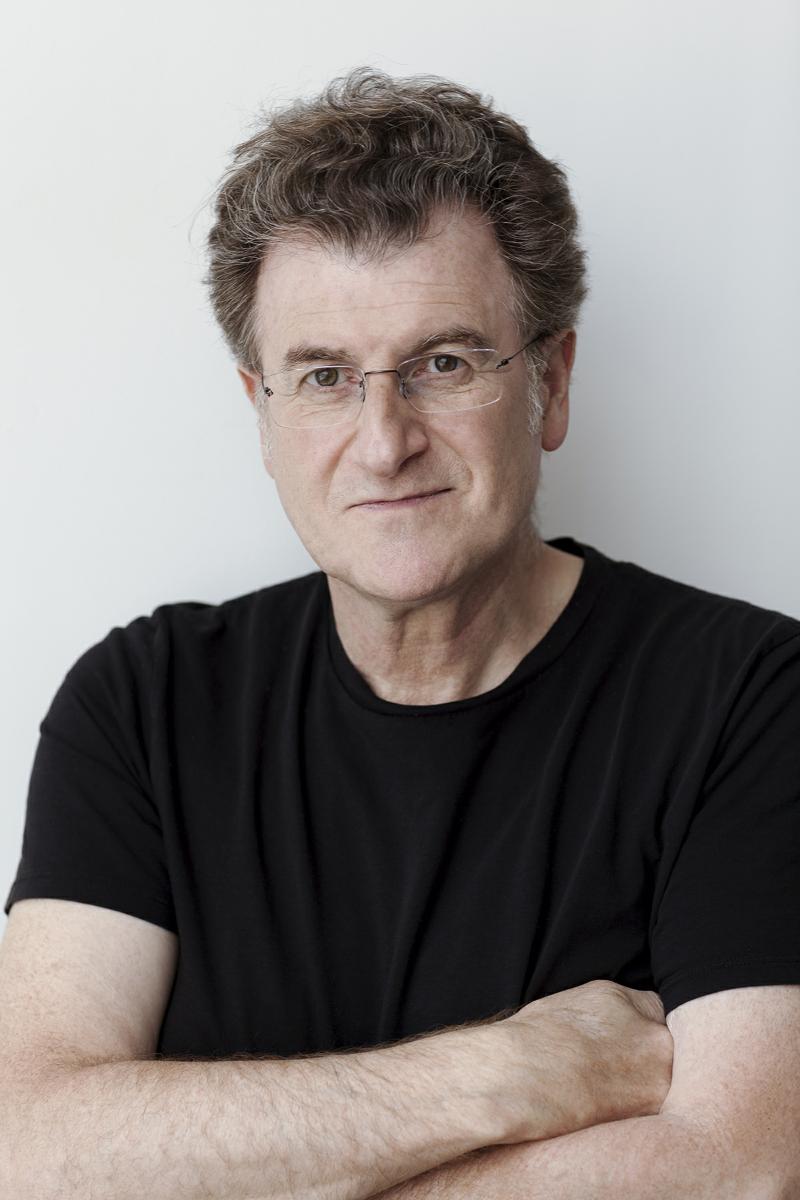 Alfredo Jaar was born in 1956, he lives and works in New York. Jaar is an artist, architect, and filmmaker.

The artist has realized more than 70 public interventions around the world. Over 60 monographic publications have been published about his work. 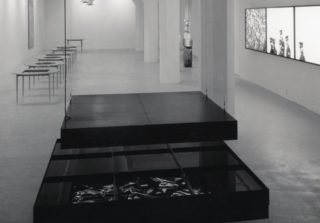