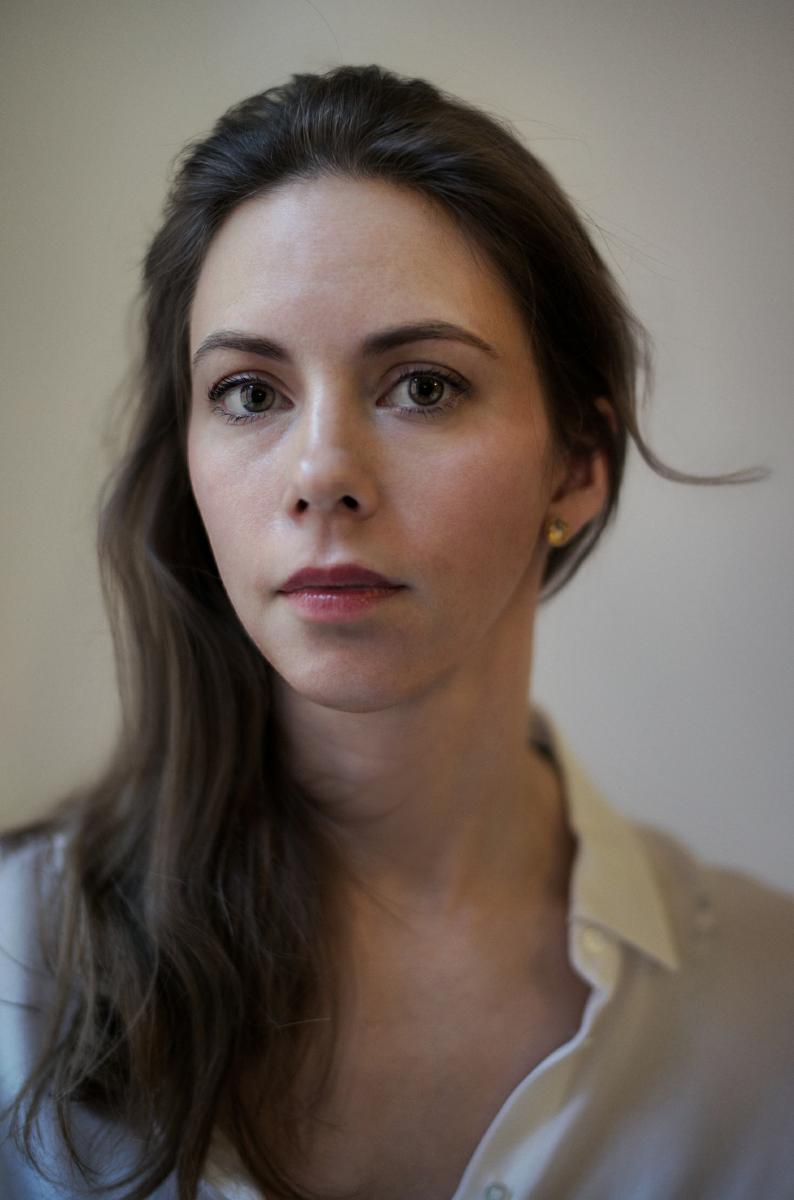 Anna Camner was born in 1977 in Stockholm, where she lives and works.

Camner is a Swedish figurative painter whose alluring compositions of objects, materials and organic shapes are marked with an air of familiarity while paradoxically not appearing entirely identifiable. The motifs are far from apparent rendering a sense of ambiguity and mystique in the midst. With technical brilliance, Camner uses the possibilities of painting to create pictures that could hardly be achieved with a camera. Plastic wrapping soiled with finger prints and used preservatives are equally delicately and seductively depicted. Almost taking on the role of a clinical scientist, details are magnified, accentuated and exposed. Also a recurring element are renditions of organically found repetitive patterns, a notion Camner has consistently and virtually obsessively dealt with in her practice.

Anna Camner graduated from the Royal Institute of Art in 2003 and has exhibited internationally since. Her work has previously been exhibited in several solo shows in London and New York, and featured in The International Biennial of Contemporary Art (BIACI) in Cartagena, Colombia in 2014 and at Swedish Style in Mumbai, India 2019. In conjunction with being awarded the prestigious annual Beckers Art Award in 2017, her work was exhibited at Färgfabriken, Stockholm, Sweden.

Anna CamnerA Chilling Tale of The Ever Circling Dragon2005/2006

Anna CamnerBewildered, They are Searching the Ground for Footprints of their Kind2005/2006