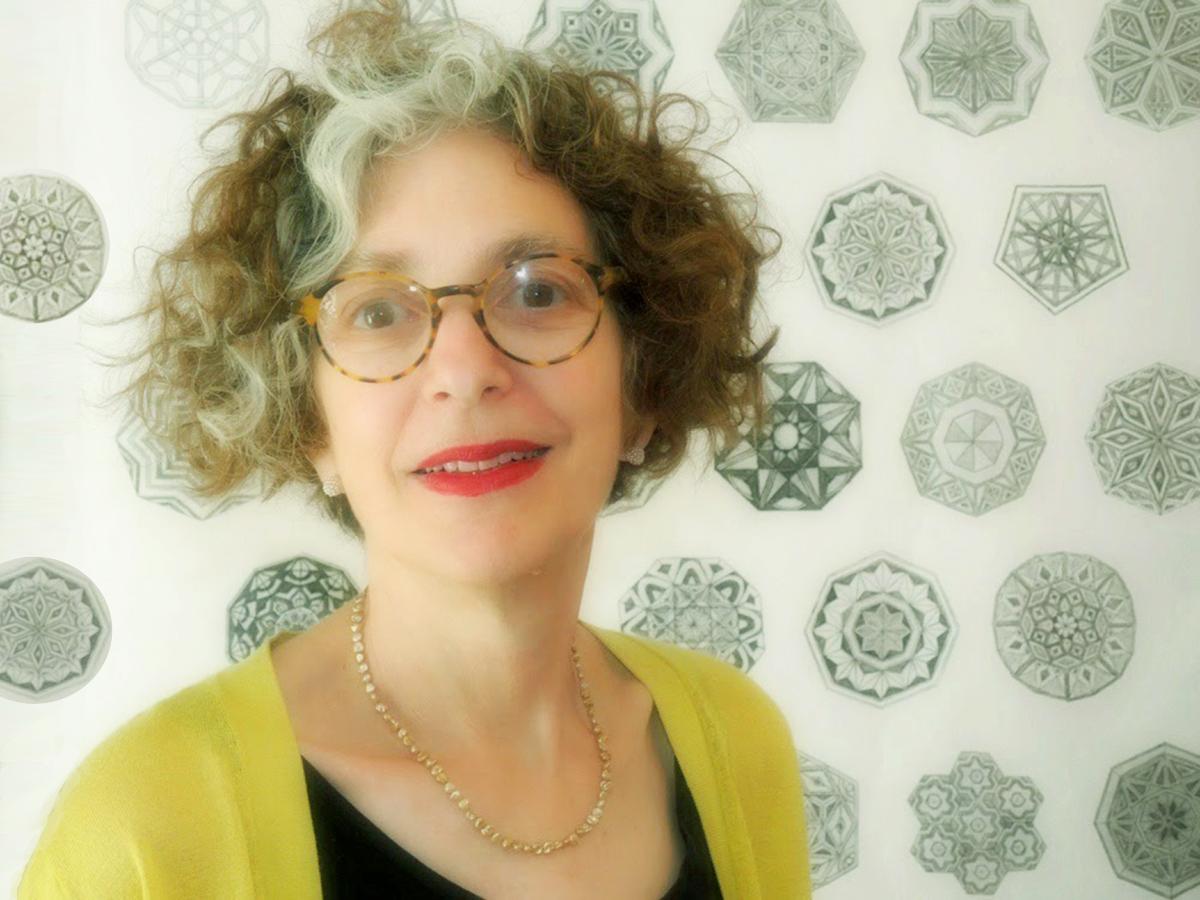 Barbara Bloom was born in Los Angeles in 1951. She lived in Europe for nearly 20 years – first in Holland, and then in Berlin, now she lives and works in New York. In 1972 she received her Bachelor of Fine Arts from California Institute of the Arts.

Bloom is a visual artist, whose conceptual practice mainly relies on photography and installations. Her practice stems from the traditions of literature rather than the fields of painting and sculpture. In her artistry she interests in the value and meaning we give objects and images, as the relationship between them and how it can change through their placements and combinations.

Bloom has been honored with a number of grants, including the Visual Arts Grant, Foundation of Contemporary Arts (2016); Visual Artist’s Fellowship, The National Endowment for the Arts (2006); Guggenheim Foundation Fellowship (1998); Wexner Center for the Arts – Artist in Residence Award (1997); Due Mille Prize at the Aperto of the Venice Biennale (1988) and the DAAD Berlin Artist Fellowship (1986).