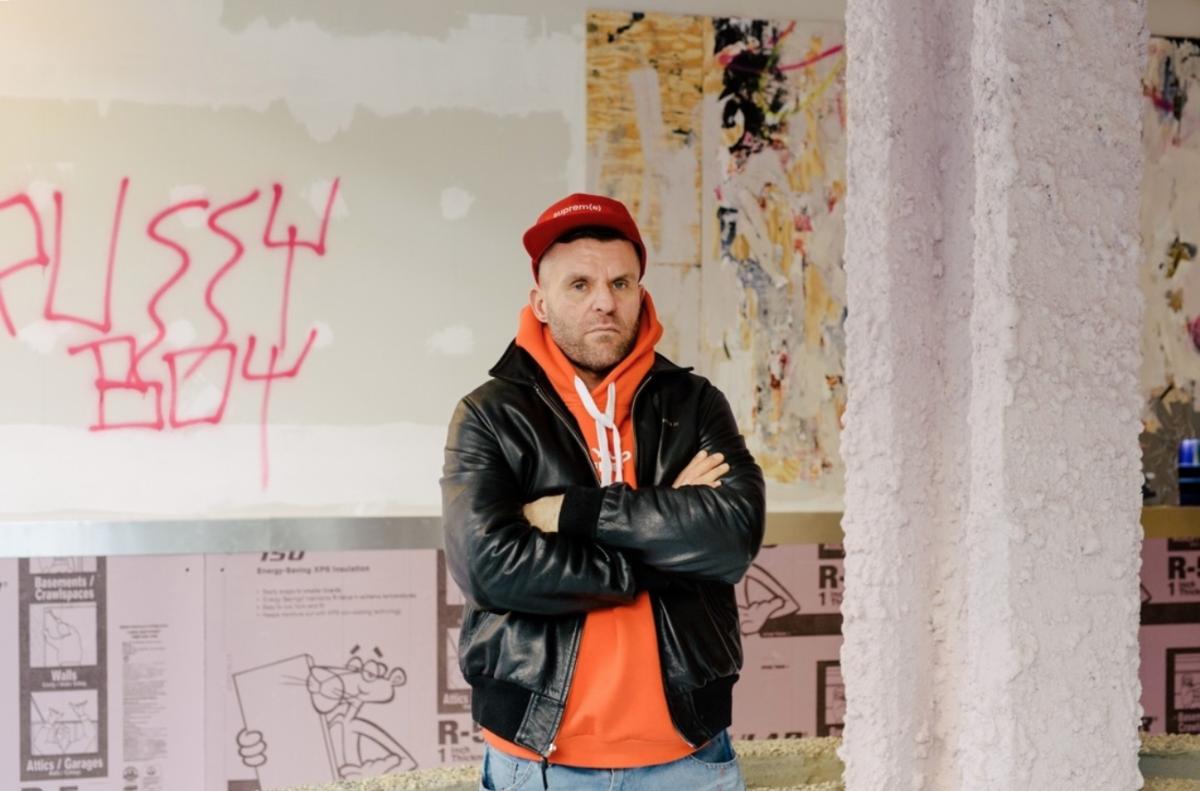 Bjarne Melgaard was born 1967 in Sydney, Australia. He lives and works in Oslo. He attended the Academy of Fine Arts in Warsaw (1990) and the Norwegian National Academy of Fine Arts (1991), before he moved on to The Netherlands to complete his studies at Rijksakademie in Amsterdam and afterwards the Jan van Eyck Academie in Maastricht (1993).

Melgaard started out in the mid 1990ʼs with a neo expressionistic, frantic style of painting, sculpture and installation. His art deals with the dark side of humanity, such as self-destruction, deviant sexuality and odd religious beliefs. It provides an insight into subcultures and parallel worlds that exists alongside the world of normality – often discussing, investigating and pushing the boundaries of societal acceptance.

Melgaard has an intense way of almost attacking the canvas with paint. A variety of layers in different techniques gives the work a painterly quality that literally sweep the viewer into a myriad of color, form and expression. The brush strokes and splashes of paint, paired with a total control of the line, form a base for an explicit and perhaps offensive narrative. Organized chaos is one of his main principles both regarding composition and content, focusing on capturing the tension and impromptu of the creative moment. The work often tells the story of exclusion and fear, raising questions about instinct and passion, morality and normality. A male subject that can be seen as one of Melgaard’s many alter egos populates the complex and chaotic imagery. As a viewer you may feel like a voyeur with total access to a strangers most intimate sphere.

Bjarne MelgaardUntitled (Sperm on the Grave of Paul Gaugin)1998