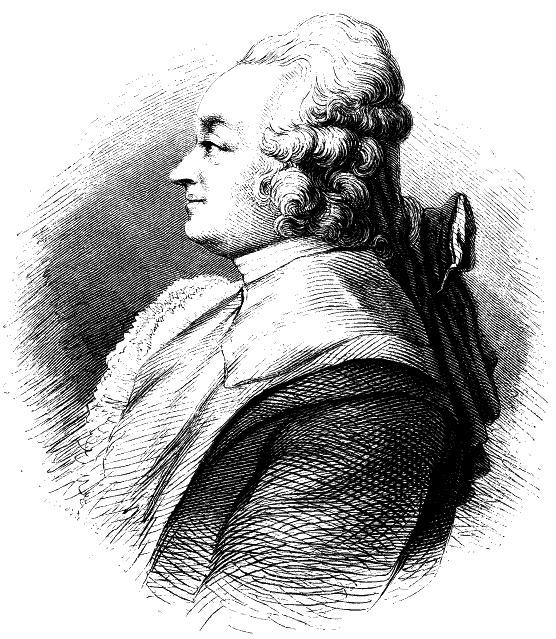 Carl August Ehrensvärd was born May 5, 1745, in Stockholm and died May 21, 1800, in Örebro, Sweden. He was a Swedish Count, naval officer, art theorist, artist, and architect.

Ehrensvärd grew up on the sea fortress Suomenlinna (Sveaborg in Swedish), which was established by his father, Augustin Ehrensvärd. He was, in conjunction with his military training, taught by Swedish artist Elias Martin (1739–1818). After some years in the military, in which he served as a lieutenant in the Pomeranian War, Ehrensvärd traveled to Italy in the 1780s to study art. Following his travels, Ehrensvärd published the books Resa till Italien 1780, 1781, 1782 (Travels to Italy 1780, 1781, 1782) and De fria konsters filosofi (The Philosophy of the Liberal Arts), in which he praised the ancient arts. During his last years, Ehrensvärd created many drawings, among those several caricatures.