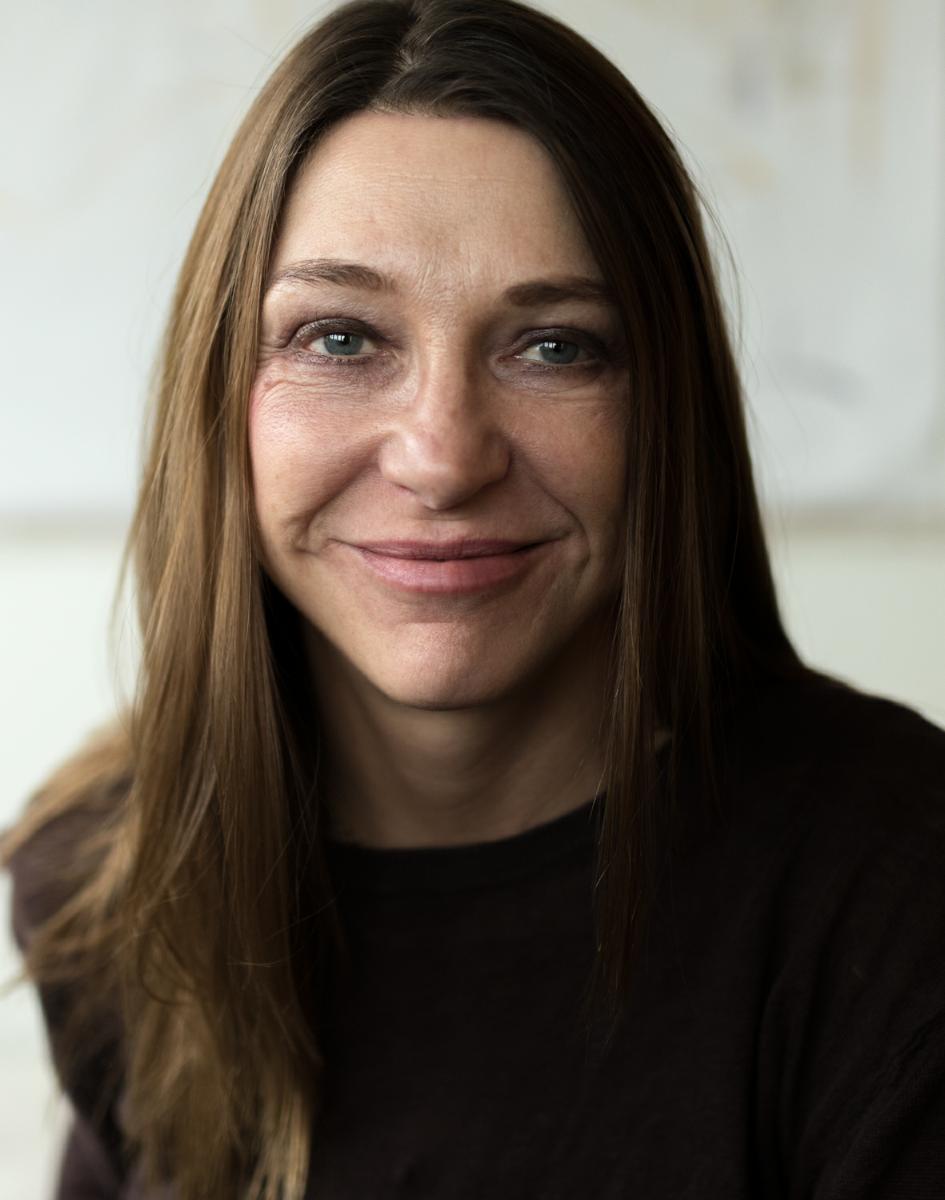 Cecilia Parsberg holds a Ph.D in Fine Arts, she lives and works in Stockholm and commutes to Karlstad University where she is a Senior Lecturer in Visual Arts with 30 % research.

Her works have been exhibited at Tate in London, and at Moderna Museet, Nationalmuseum and Magasin III in Stockholm. Current shows are “A Place in Europe”– a touring public artwork, and “The Chorus of Begging and The Chorus of Giving” – an installation in the Swedish Arts Grants Committee project Choreographies of the Social in Stockholm. Her latest published essays are ”We are losers and you have to learn from us” included in the international and interdisciplinary anthology Heritage and Borders published in September 2019, by the Department of Culture and Aesthetics, Stockholm University, in collaboration with the Royal Swedish Academy of Letters, History and Antiquities and the essay ”Voices” in the anthology Can a Person be Illegal? Refugees, Migrants and Citizenship in Europe, published by Uppsala University (2017).

Her Doctoral dissertation, How do you become a successful beggar in Sweden? An inquiry into the images of begging and giving in Sweden 2011-2016, consists of nine text chapters and six staged works.