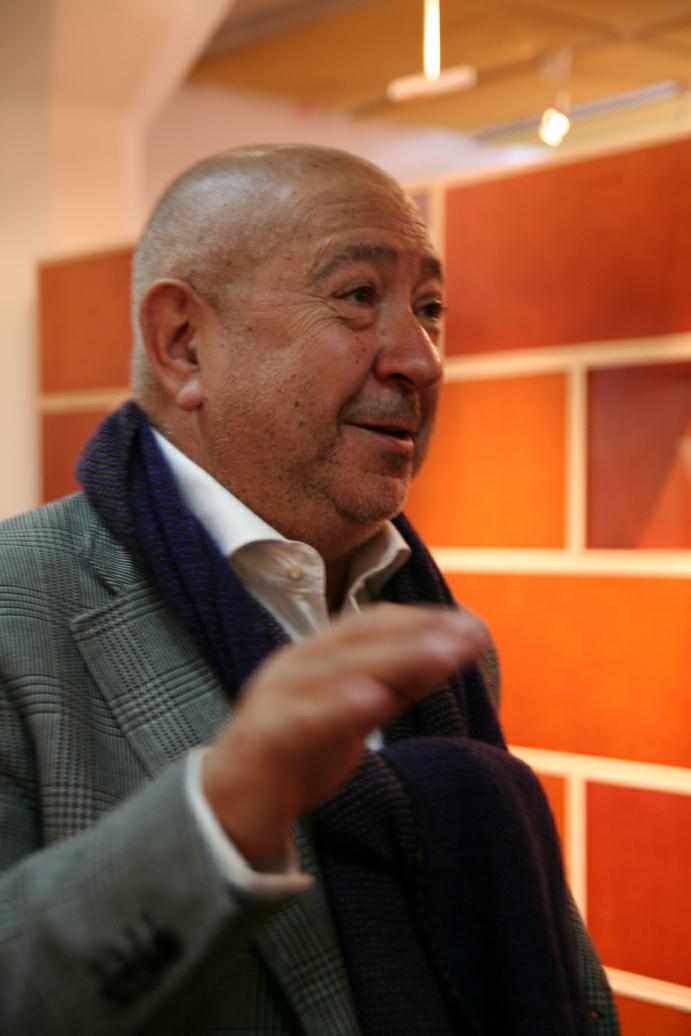 Christian Boltanski was a French sculptor, photographer, painter and filmmaker. A self-taught artist, Boltanski presented his first solo exhibition La vie impossible de Christian Boltanski in 1968. His prolific career has included major exhibitions at the Centre Georges Pompidou Paris (1984); the Museum of Contemporary Art in Chicago and Los Angeles (1988); and at the Whitechapel Art Gallery, London (1990); the Grand Palais (2010), Paris and at the Park Avenue Armory in New York (2010). His works have also been included in numerous times in both the Venice Biennale and Documenta in Kassel, Germany.

He is represented in permanent collections at prominent art institutions worldwide. In addition, Boltanski has worked extensively with theater projects for Théâtre du Châtelet, Paris; the Ruhr Triennale in Germany, and many others.

Lecture: Sue Breakell. Something of Our Own Selves: Talking Archives 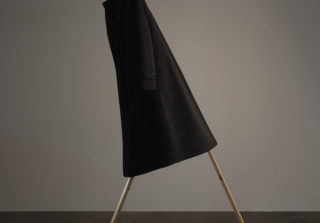