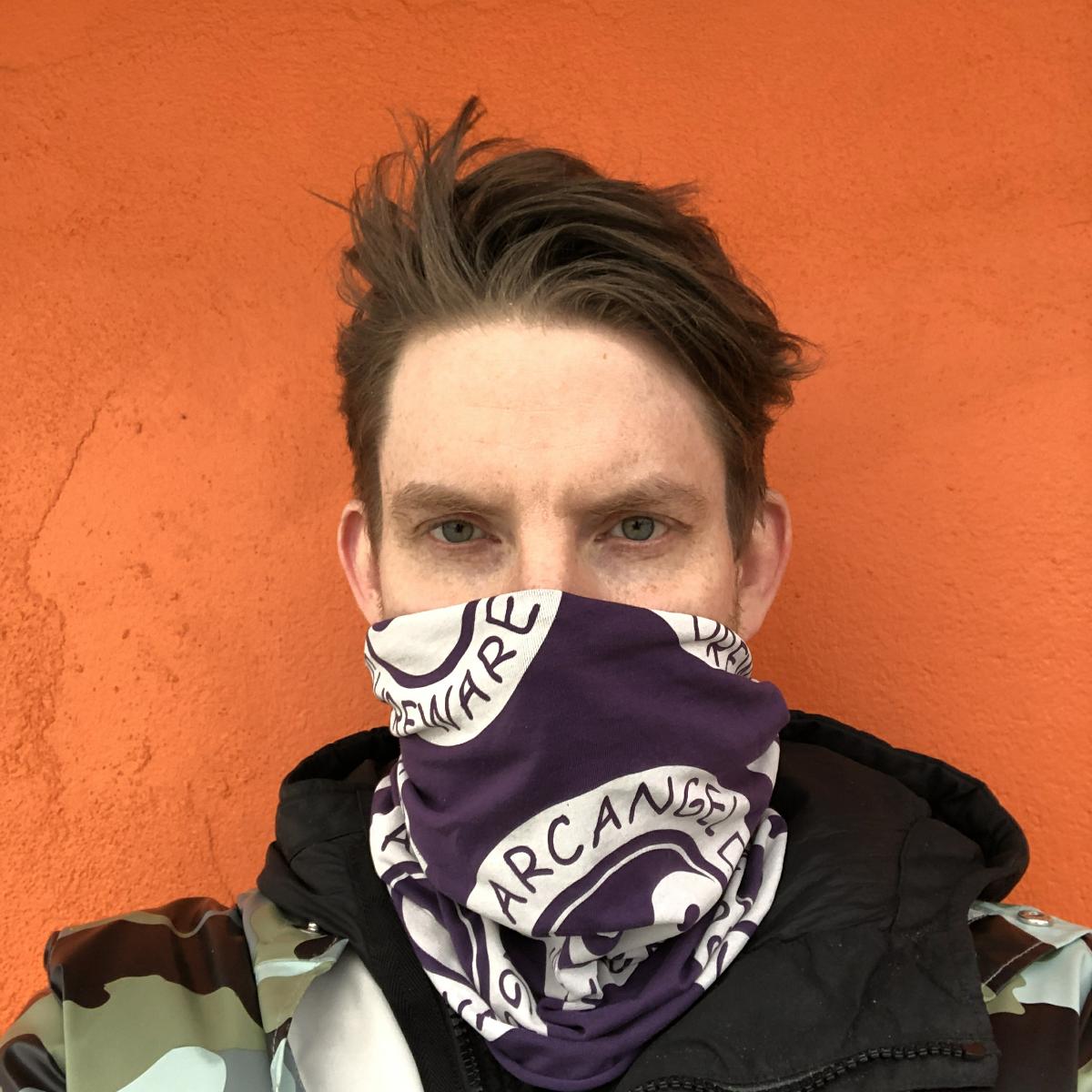 Cory Arcangel was born in 1978 in Buffalo. After having lived in New York for 15 years, Arcangel moved to Stavanger, Norway where he lives and works by telecommuting to his studio in Brooklyn. In 2000 he received his Bachelor of Music from Oberlin Conservatory of Music, Ohio.

Arcangel is a composer, artist, and entrepreneur. He hacks into the systems and software that define our networked lives, introducing glitches and misfires that reveal the perils of technological dependence – using the structures and social mores of digital platforms as his primary artistic material.