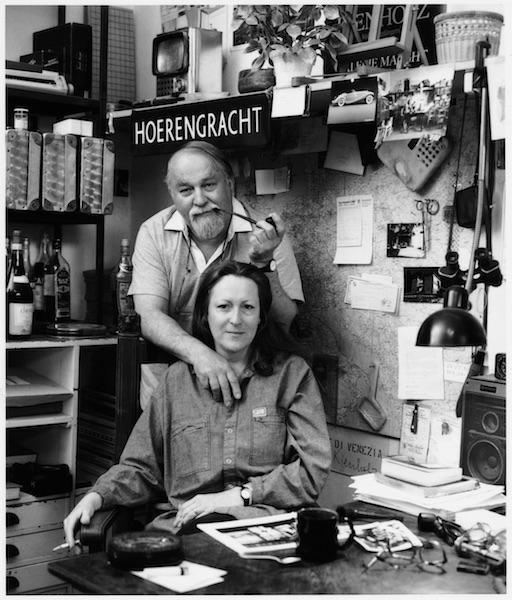 In 1972, Edward Kienholz was awarded a grant from the German Academic Exchange Program (DAAD) which allowed the artist to live and work in West Berlin. The artists divided their time between Berlin and their home in rural Idaho until Edward Kienholz’s sudden death in 1994. Nancy Reddin Kienholz continued her art practice based in Hope, Idaho, until her death in 2019.