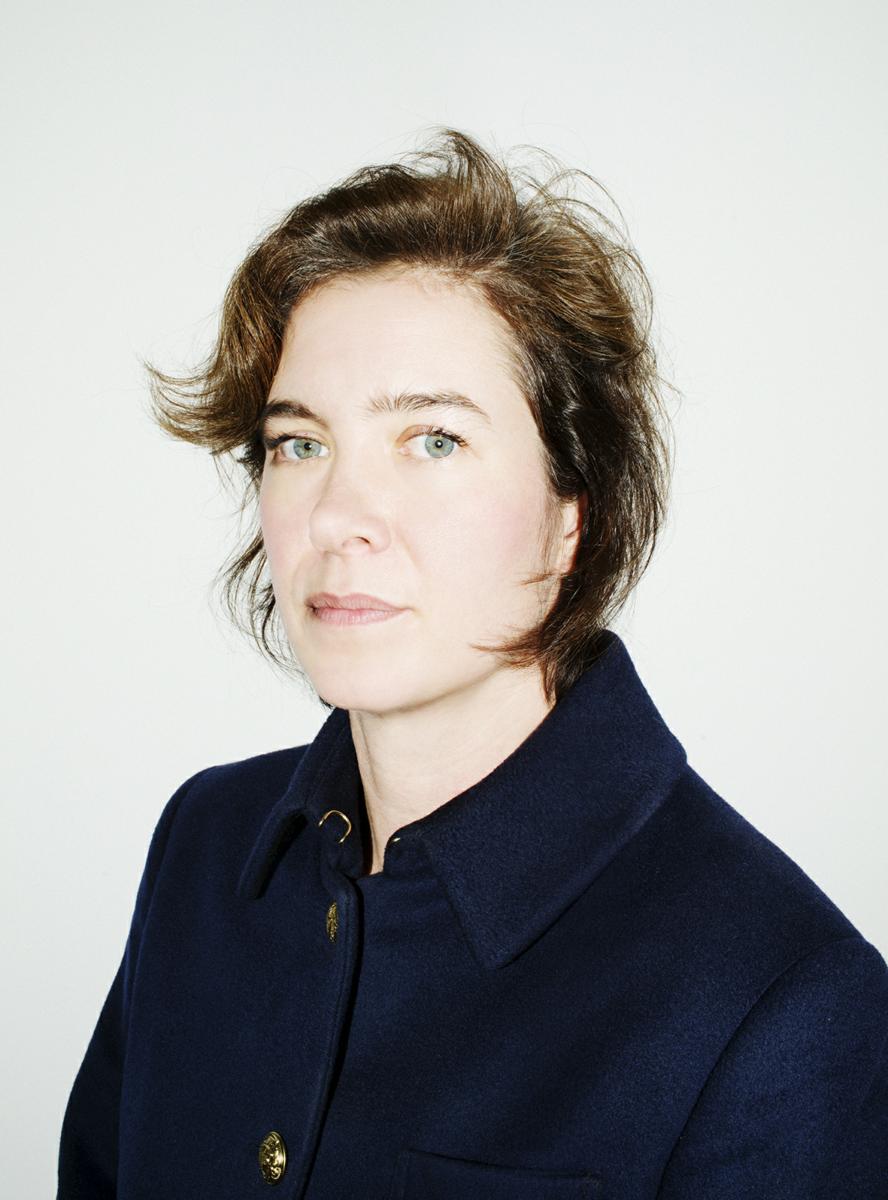 Elisabeth Frieberg graduated from Konsthögskolan (Academy of Fine Arts) in Umeå 2010. She built up and is responsible for the painting studio at Konstfack where she has been teaching since 2016.

An important element in Frieberg’s artistic process consists of visiting places that are personally significant to her and drawing inspiration from the landscape there. Colors and atmospheres from these places – like an investigations into concepts such as scale, rhythm and time – are included as equal parts of her exploratory abstract painting. In the work of seven of the nine paintings now in Magasin III’s collection, a stay in the desert outside Taos, New Mexico, USA, 2013, has been crucial.

Frieberg’s works are also included in other private and public collections, such as The National Public Art Council and the Aguéli Museum. Solo exhibitions includes Sörmlands Museum, Nyköping (2019-2020) and Magasin III Museum for Contemporary Art, Stockholm (2017). Her work has been shown at the Index – The Swedish Contemporary Art Foundation (2016); the Danish Art Council (2015); Uppsala Art Museum (2010) and in Swedish galleries. Frieberg have received significant scholarships from, among others, Royal Academy of Fine Arts, The Swedish Art Grants Committee, and Bærtling Foundation.

Frieberg lives and works in Stockholm.