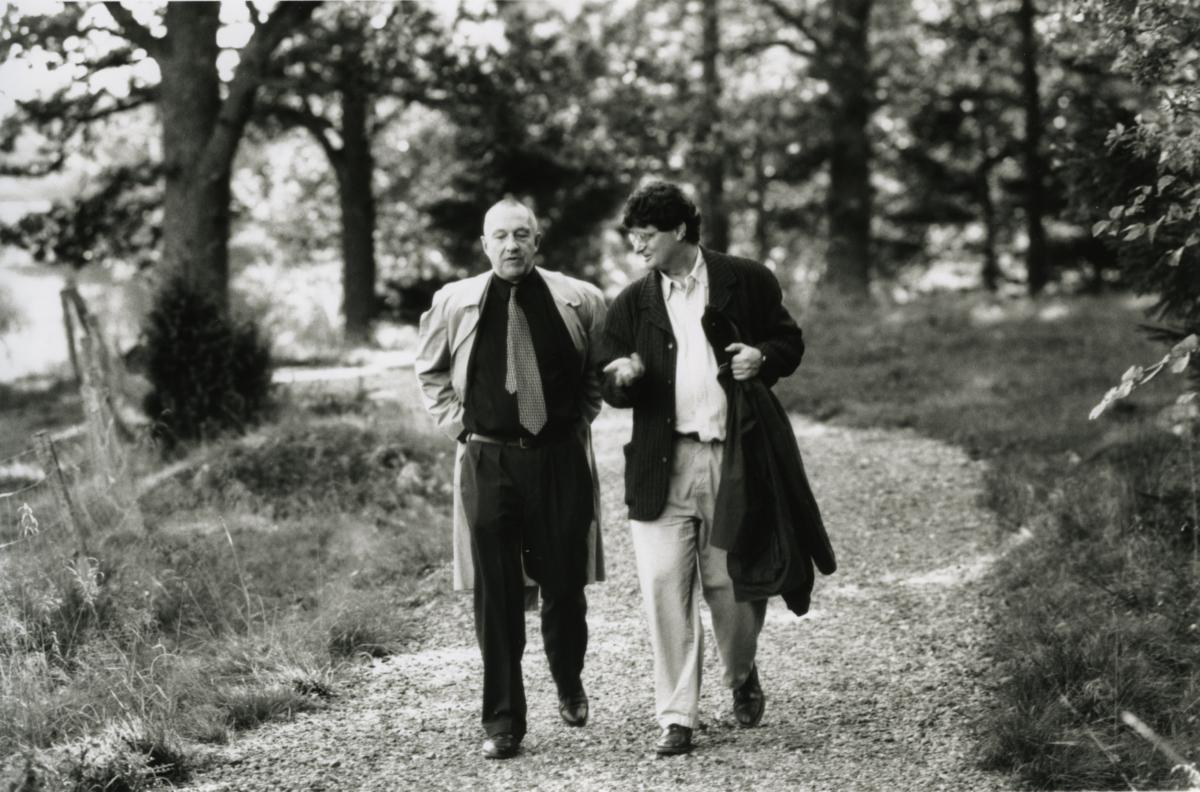 Georg Baselitz (b. 1938, as Hans-Georg Kern, in Deutschbaselitz, Germany) is a German painter, sculptor and graphic artist. In the 1960s he became well known for his figurative, expressive paintings. Since 1969, he paints his subjects upside down in an effort to overcome the representational, content-driven character of his earlier work and stress the artifice of painting. Drawing from a myriad of influences, including art of Soviet era illustration art, the Mannerist period and African sculptures, he developed his own, distinct artistic language. 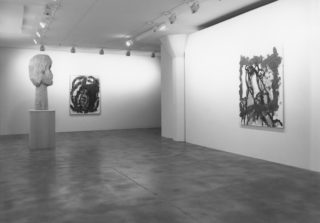