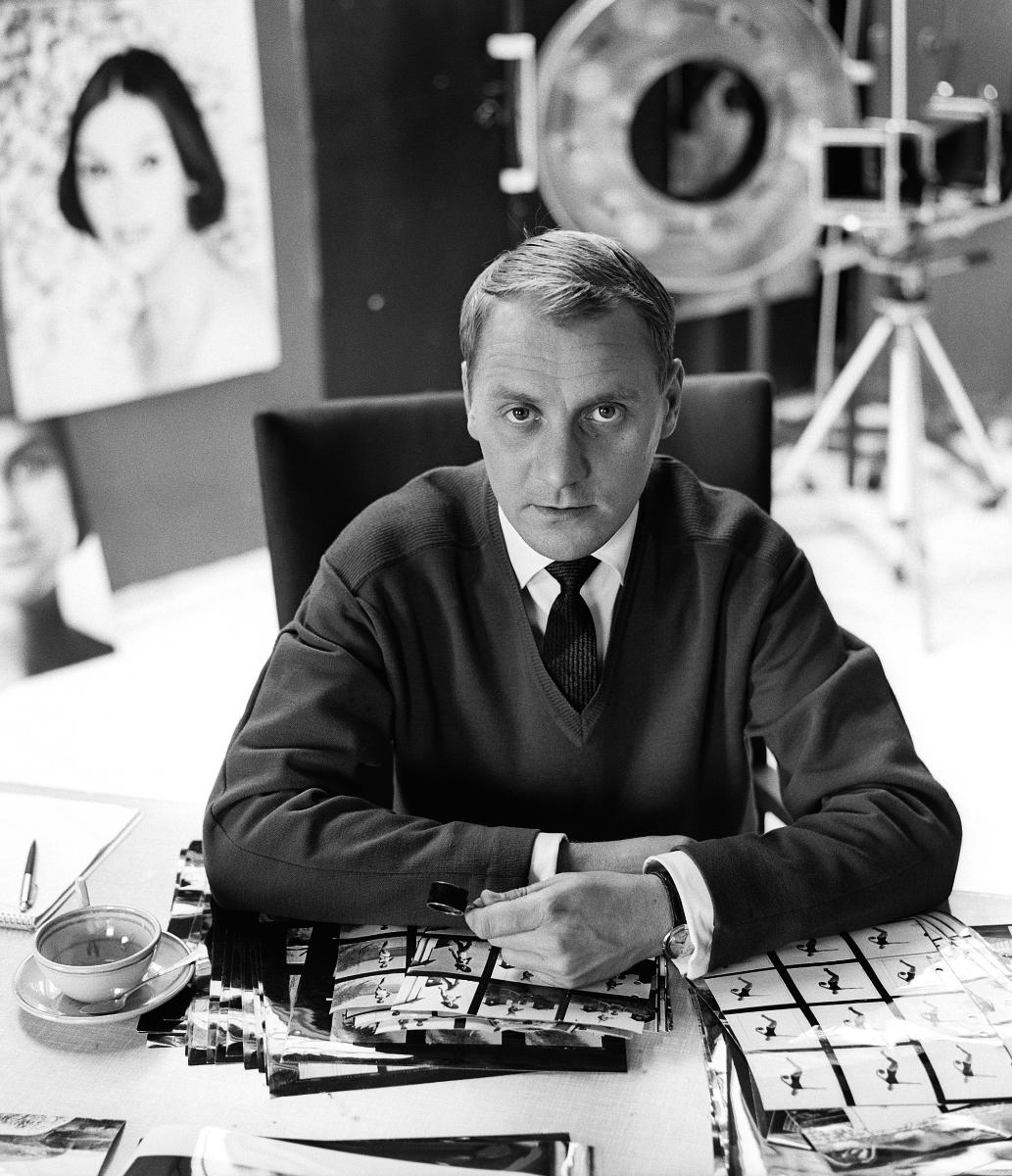 Starting as a jazz drummer, Oddner’s career as a photographer began in the 1950s. In 1958 he was one of the co-founders of Tiofoto, a successful photo agency. After working as an assistant to the American photographer Richard Avedon in New York, his career took off. Some of the photographers active at the same time were Hans Hammarskiöld and Christer Strömholm. They were part of a generation, which, using various angles of approach, travelled overseas and made international contacts.

Oddner is one of the Swedish photographers who has achieved world-wide recognition. His images are well represented in books and exhibitions. He has exhibited at Lousiana Museum for Modern Art, Humlebæk; Lunds Konsthall, Sweden; Kulturhuset Stockholm; Arbetets museum, Norrköping and Hasselblad Center, Gothenburg. 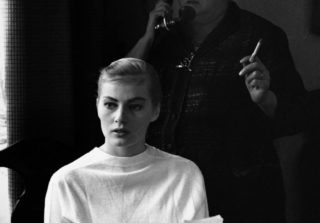