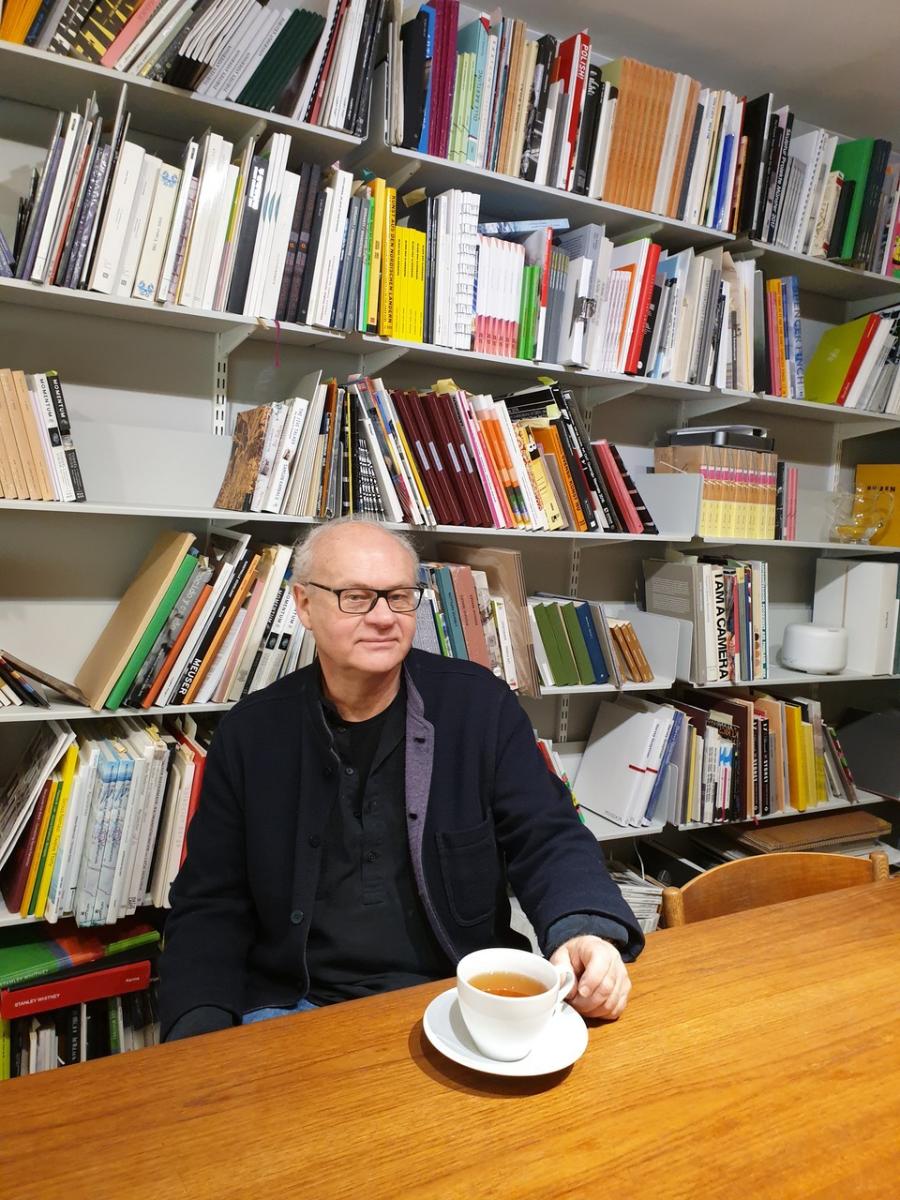 Håkan Rehnberg was born 1953 in Göteborg and currently lives and works in Stockholm.

In 2002, the artist was nominated for the Carnegie Art Award, and his work was presented in the same year in the corollary exhibition at the Reykavik Art Museum. He has been a member of the Royal Academy of Fine Arts since 2000.