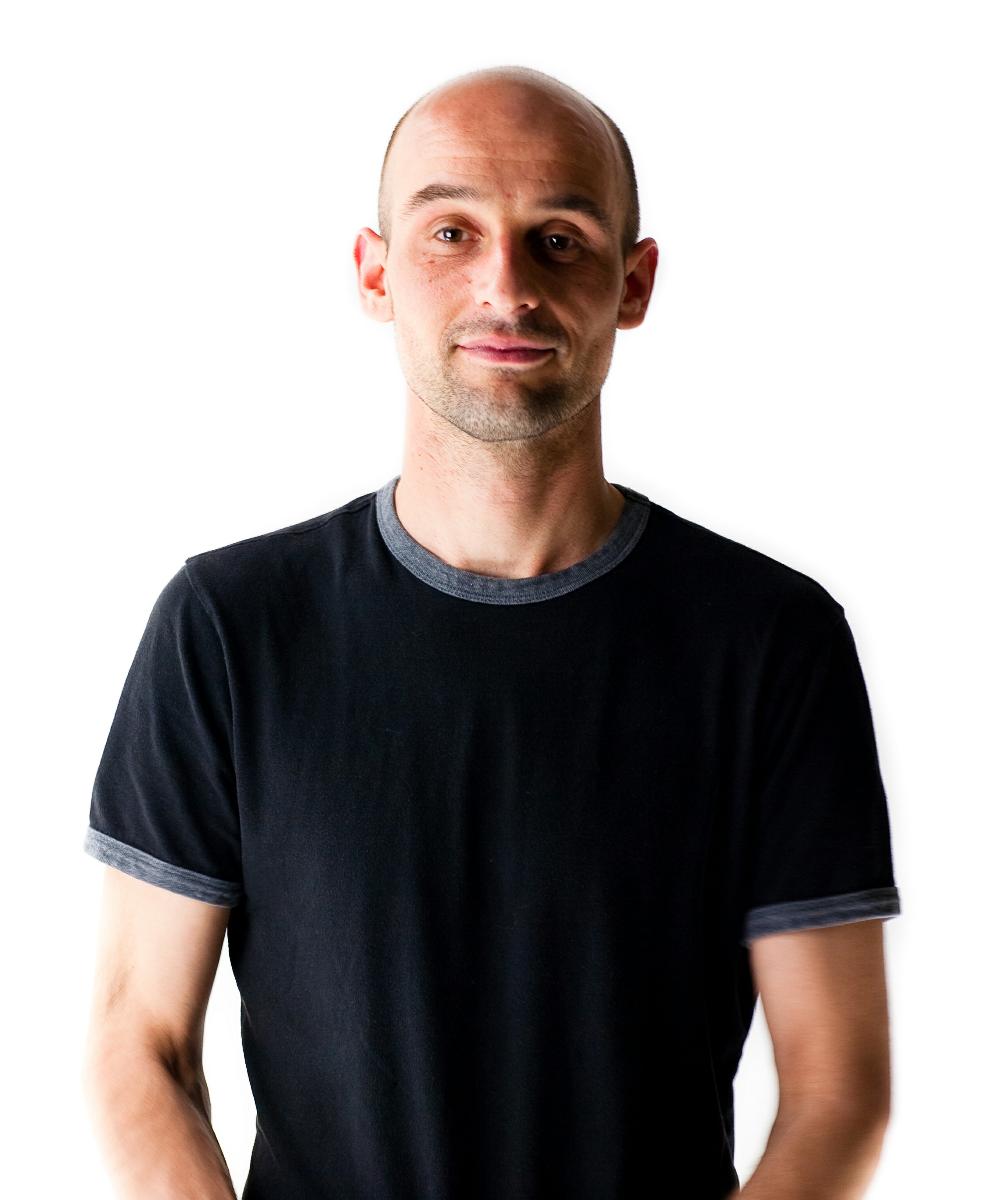 Jan Tichy was born in 1974 in Prague. He studied in Israel before earning his Master of Fine Arts from the School of the Art Institute of Chicago, where he is now an Associate Professor at the Department of Photography and Department of Art & Technology Studies.

Tichy’s large public art projects engage communities and offer platforms to share. In 2011 Project Cabrini Green illuminated with spoken word the last high rise building of the Cabrini Green housing projects in Chicago and Beyond Streaming: a sound mural for Flint at the Broad Museum in Michigan in 2017 brought teens from Flint and Lansing to share their experience of the ongoing water crisis. Since 2018, Tichy has been one of the inaugural artists for Art on the Mart in Chicago. Recently he edited and curated Ascendants, the Bauhaus Handprints collected by Laszlo Moholy-Nagy (2019). 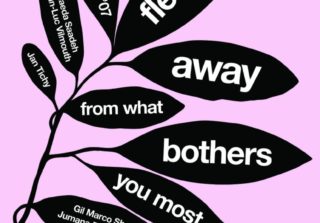