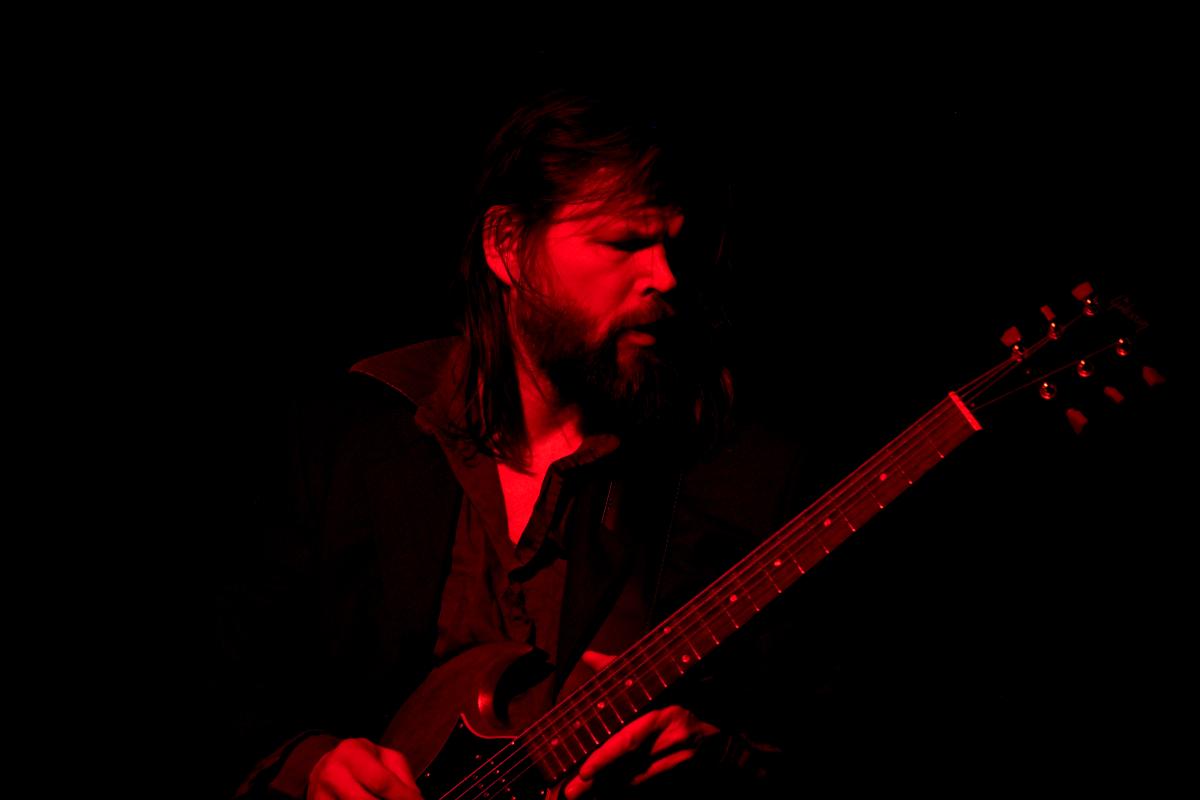 Johan Zetterquist was born in 1968 in Arvika, he lives and works in Gothenburg. Zetterquist is educated at Hovedskous Målarskola, 1988–1989, and at Valands Konsthögskola, 1989–1994, Gothenburg.

Zetterquist is a conceptual artist, he devises proposals and designs for public space whose execution is one step removed from reality. His ambitious, absurdist proposals may take the form of texts, drawings, photography, models, performances, sound art and large-scale installations and sculptures both within and outside of the gallery. His subjects often exist within the urban context and confront our understanding of the distinction between “nature” and the man-made. Zetterquist’s surreal humor creates unconventional ideas, as a permanently burning house on the edge of the highway, skyscrapers half-buried in sand, a “monument” that is actually a garden fence. His works rebel against societal rules and the orderly voice of public announcements, refusing conformity and rejoicing in hypothetical realities.