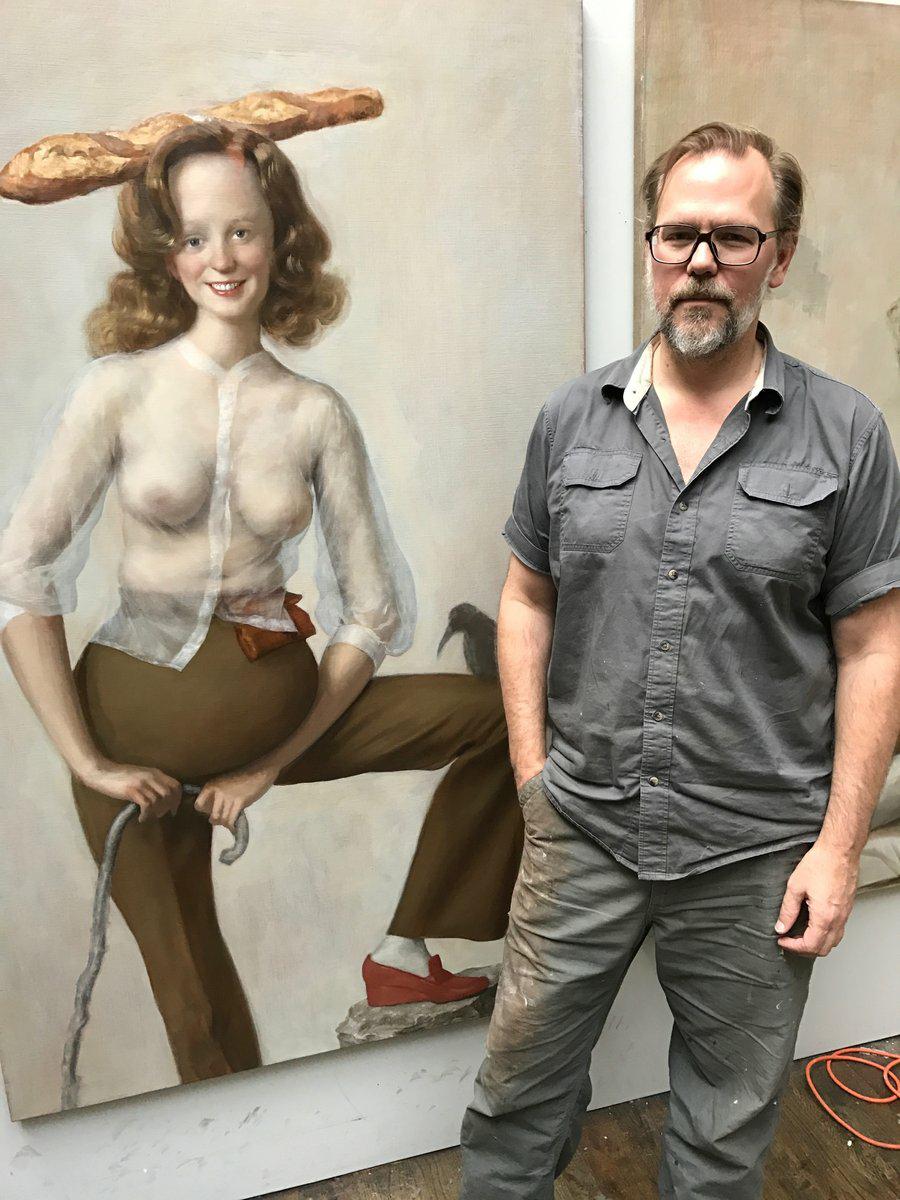 John Currin was born in 1962 in Boulder, he lives and works in New York. 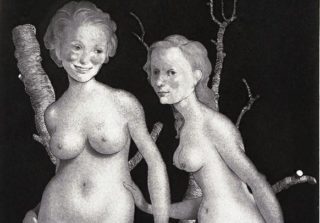 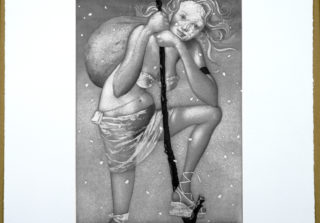