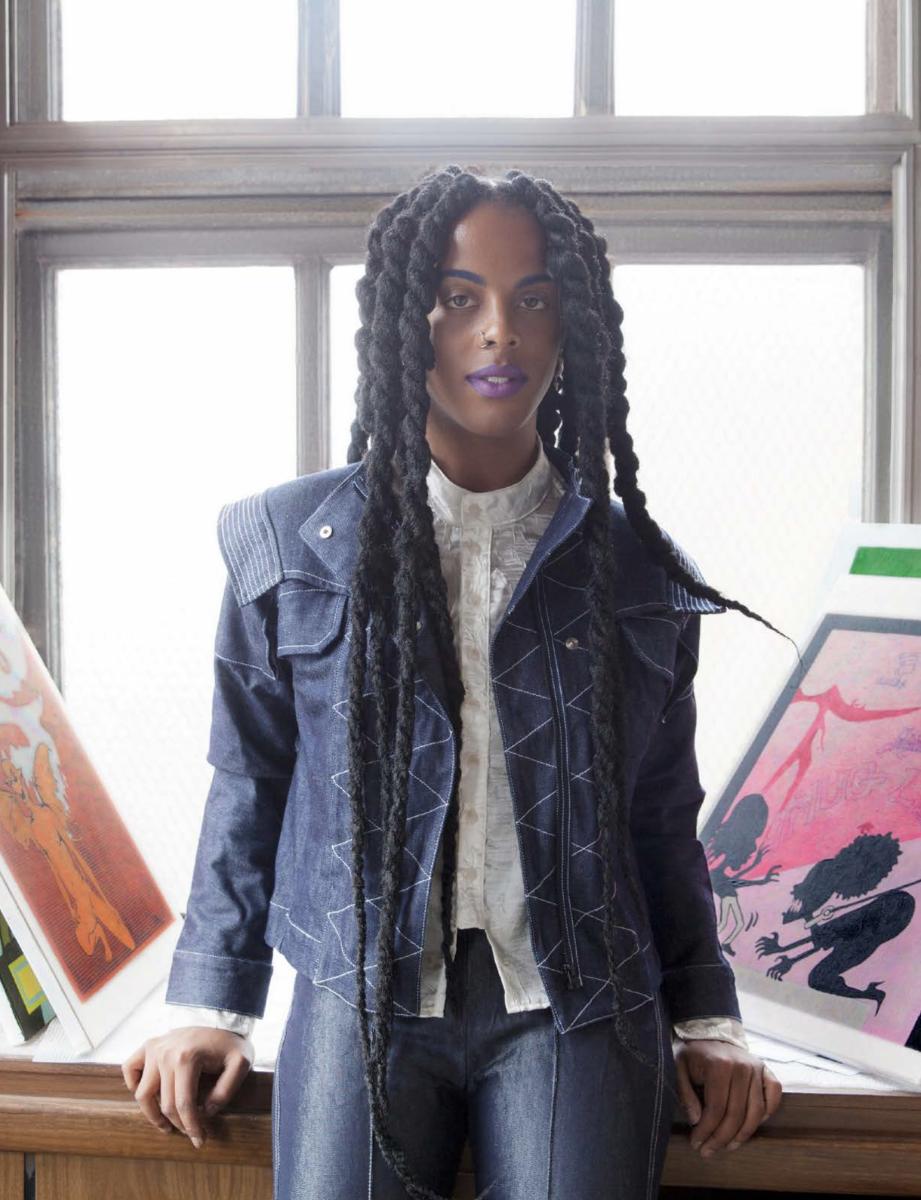 Huxtable works with a diverse set of mediums, as self-portraiture, text-based prints, performance, nightlife, music, writing, and social media, the boundaries between the means are often fluid while never asserting one method over another. In her work she explores the intersections of race, gender, queerness, and identity. Huxtable critiques existing social norms and categorical distinctions while indicating alternate, more hopeful possibilities.

In 2018 Huxtable was awarded the USA Artist Grant.

Her work can be found in the collections of Solomon R. Guggenheim, New York and The Studio Museum in Harlem, New York.