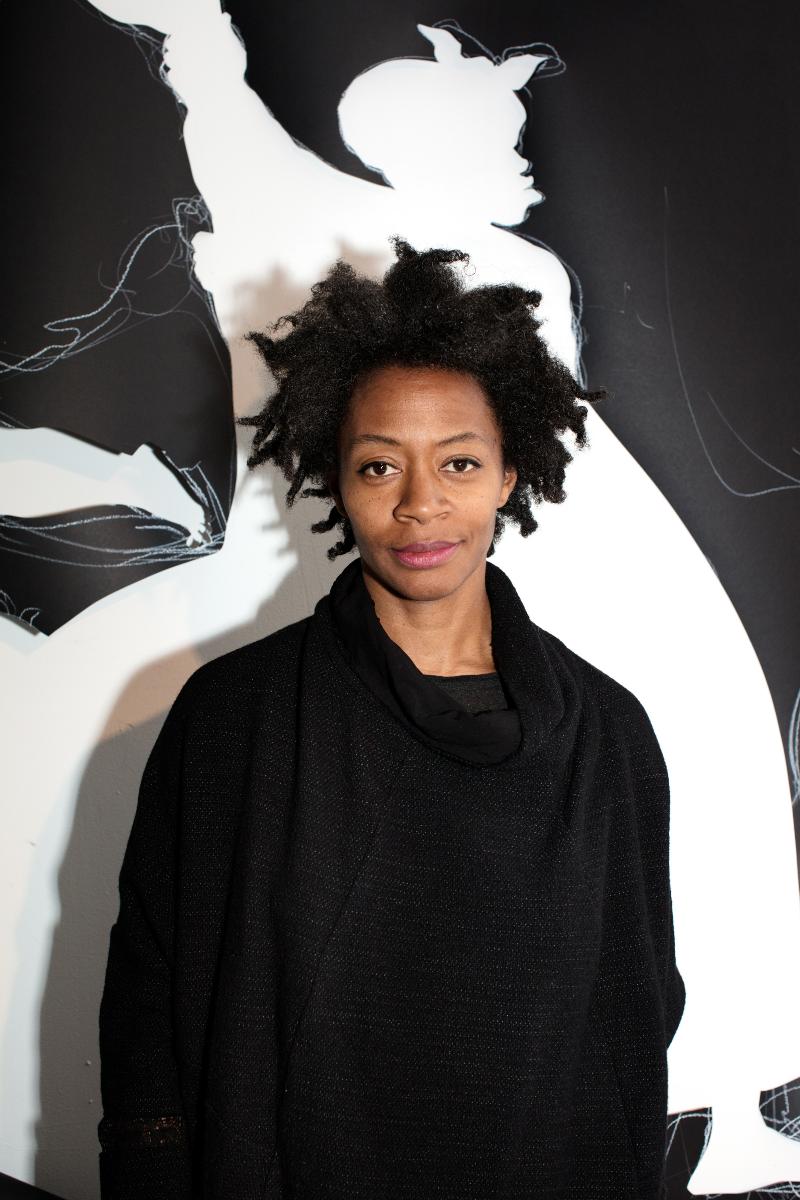 Walker work with drawing, painting, text, film, and sculpture, she is most known for her silhouetted figures that have appeared in numerous exhibitions worldwide. In her work she explores the themes of race, gender, sexuality, and violence.

Walker is the recipient of many awards, notably the United States Artists, Eileen Harris Norton Fellowship (2008) and the John D. and Catherine T. MacArthur Foundation Achievement Award (1997). Since 2012 Walker is a member of the American Academy of Arts and Letters and since 2018 the American Philosophical Society. She was also named an Honorary Royal Academician by the Royal Academy of Arts, London in 2019.