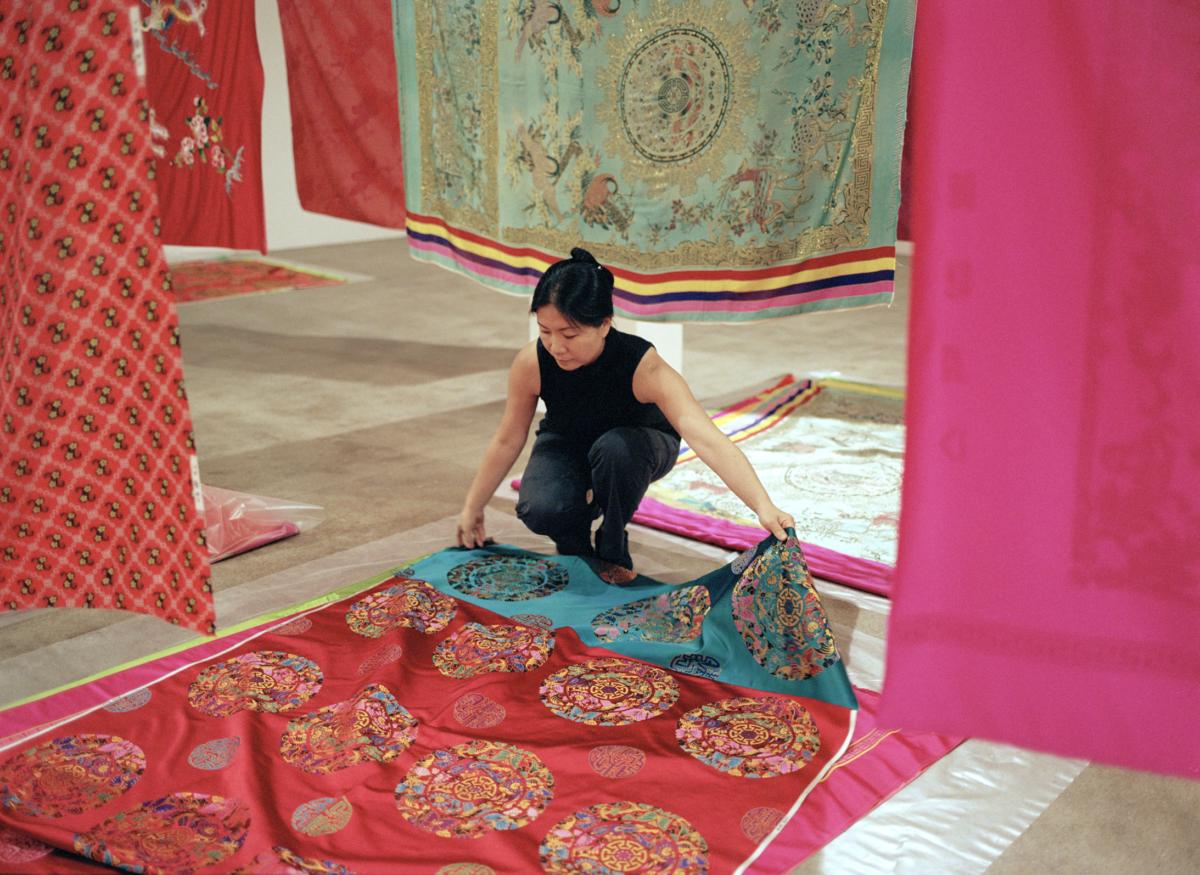 Kimsooja was born in 1957 in Taegu, South Korea. She lives and works in NYC, USA; Paris, France and Seoul, South Korea.

Kimsooja’s work explores themes such as interpersonal relationships, migration and textile folk crafts. Her multi-media practice involves performance, film, sculpture and site-specific installations. A recurring theme in Kimsooja’s performance works is the question of non-doing as an act of resistance. She frequently uses elements of Korean culture that carry traces of life, memories and history. During the early 1990s Kimsooja began using so called bottaris in her work. The bottari is a fabric bundle, historically used in Korea as a simple way of carrying personal belongings in times of sudden relocation.

Kimsooja represented Korea at the 55th Venice Biennale, with a site specific installation at the Korean Pavillion: To Breathe: Bottari (2013).

Earlier solo exhibitions include Vancouver Art Gallery, Canada (2014); Miami Art Museum, Miami (2012); Baltic Center for Contemporary Art, UK (2010) and Hirshhorn Museum and Sculpture Garden, Washington D.C. (2008). In 2006 she had a solo exhibition at Magasin 3 Stockholm Konsthall, her works were later included in the group exhibitions A Quiet Spring Wanders Through the Apartment (2021); Investigations of a Dog (2011) and Thrice Upon a Time (2010) at Magasin III. 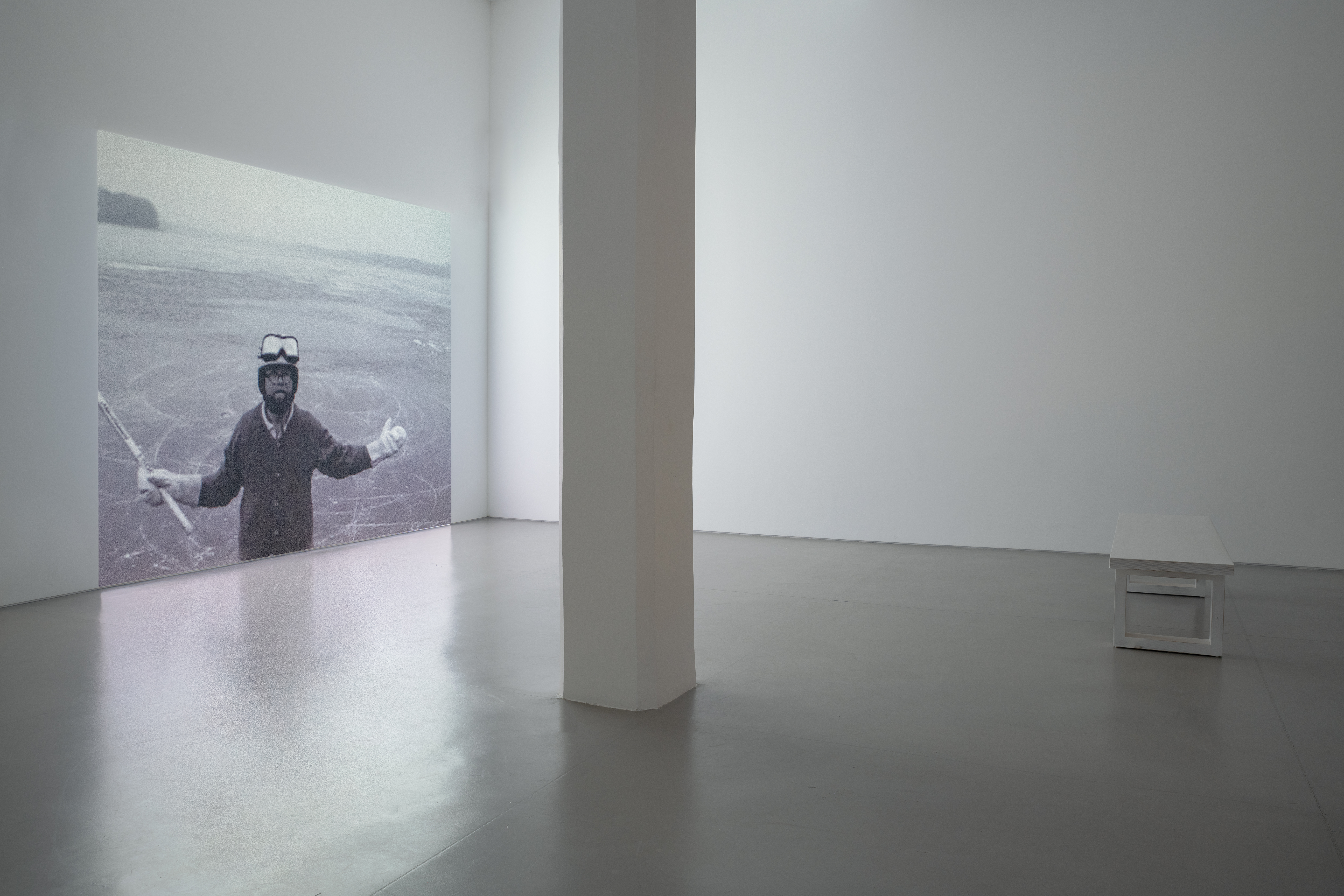 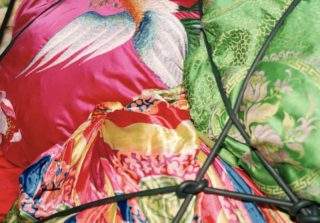 Reveal: Investigations of a Dog 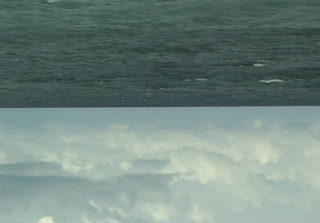 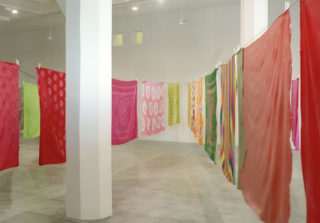