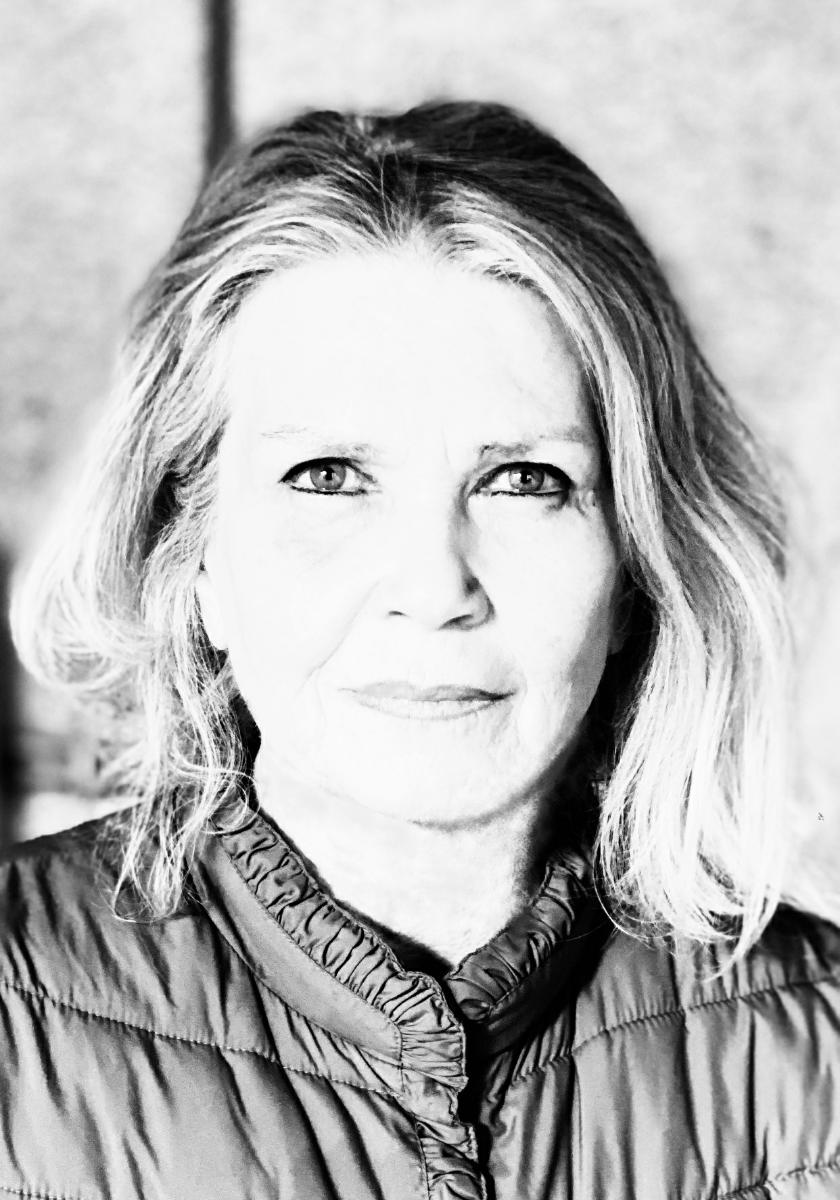 Kirsten Ortwed was born in 1948 in Copenhagen and has since 1982 lived and worked in Cologne and Pietrasanta, close to the famous quarry of Carrara in Italy.

Ortwed realised many sculptures for public spaces, her major commissions include Full Length, Copenhagen (2008); Monument to R.W., Stockholm (2001); Bering Iceland, Horsens (2002) and Platform for the state prison in Horsens (2006). A meteor-sculpture for the city of Moss was inaugurated in October 2016. She was honored in 2002 with the Thorvaldsen Medal of the Royal Danish Academy of Fine Arts.