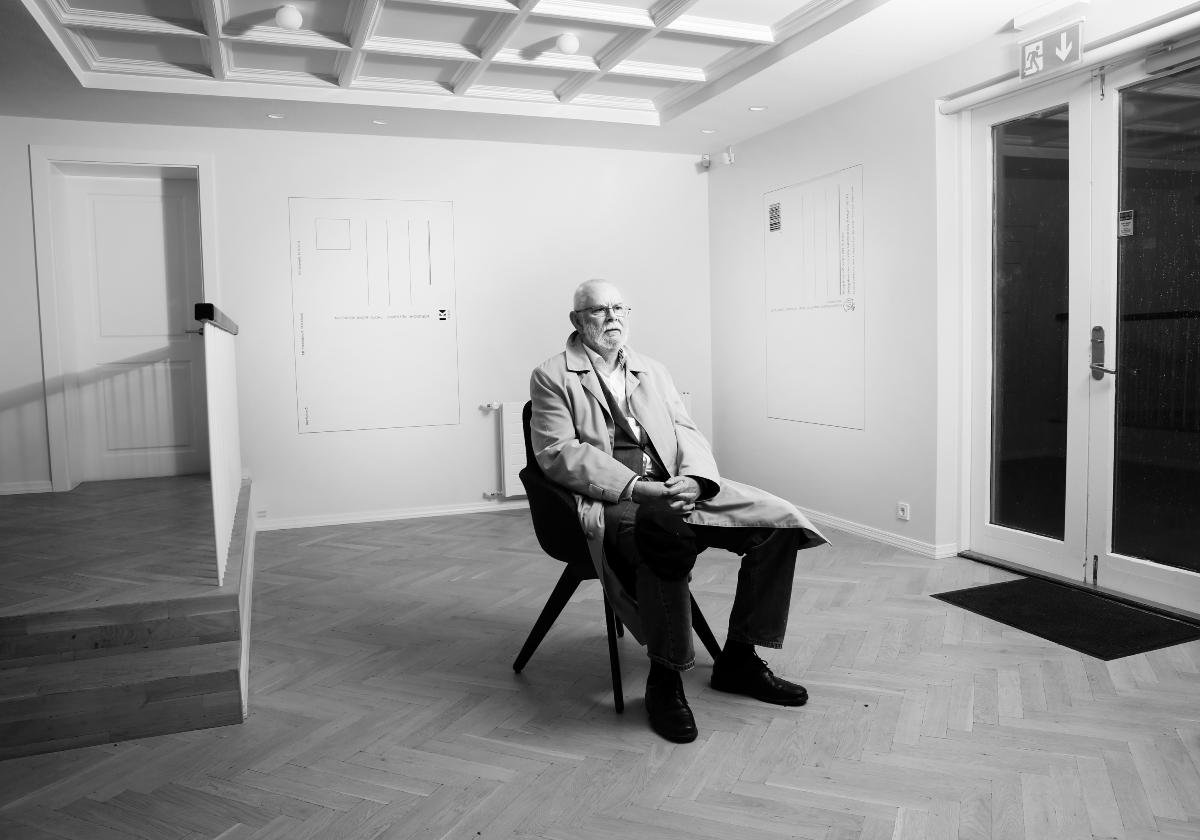 Kristján Gudmundsson was born in 1941, he lives and works in Iceland. He is self-taught artist and has gained a position as one of the most respected Icelandic living artists. He has exhibited widely, mostly in Scandinavia and Europe. Solo exhibitions includes San Diego, USA (2010); American Scandinavian Foundation, New York (1986); National Gallery of Iceland (2009) and Rooseum, Malmö (1994). Among recent group shows include Ends of the Earth – Land Art to 1974 at The Museum of Contemporary Art, Los Angeles and Haus der Kunst, Munich (2012). Gudmundsson received First price at the Carnegie Art Award 2009.