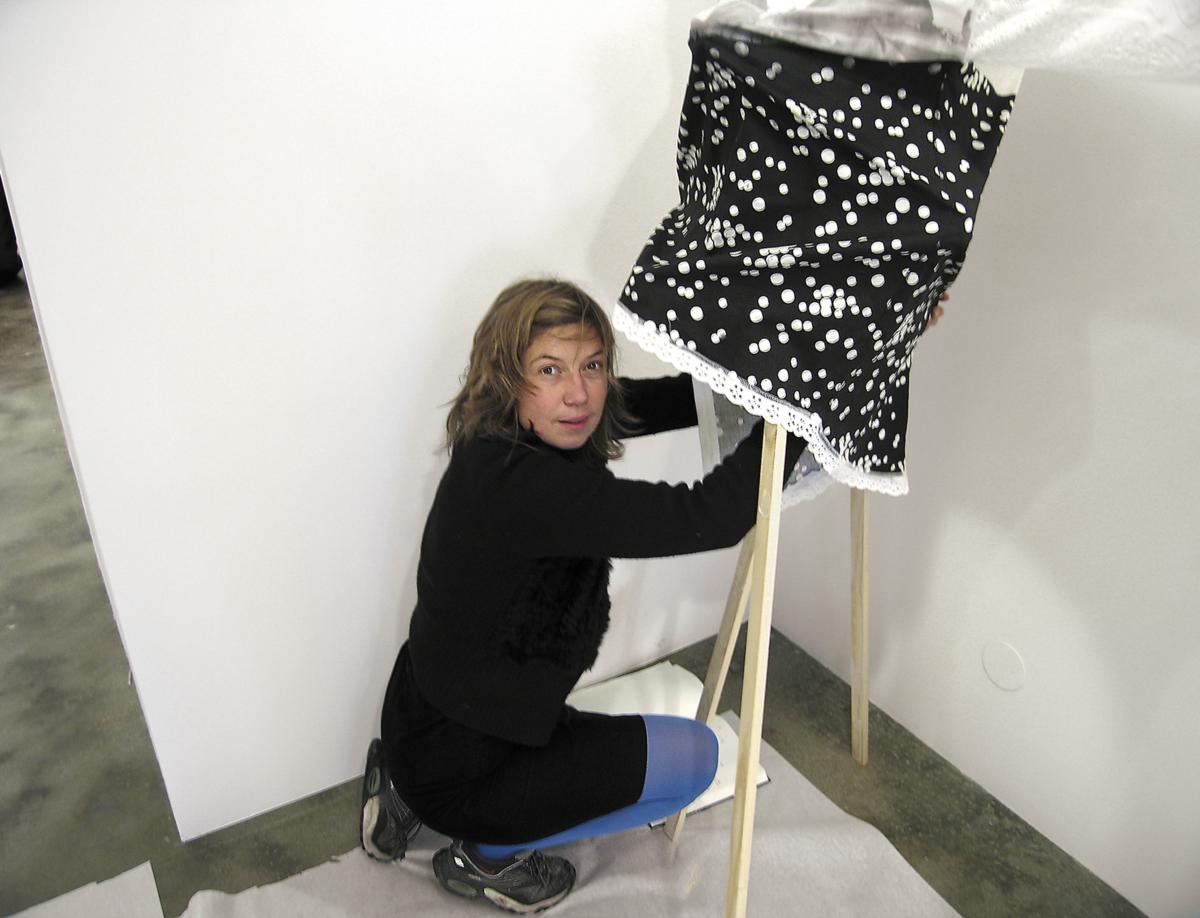 Lara Schnitger lives and works in Los Angeles and Amsterdam.

Lara Schnitger’s works are characterised by an inventive use of fabrics. She uses various types of textiles to create intimate sculptures as well as architectural installations. Despite their monumentality, Schnitger’s works appear neat, almost weightless. She plays with themes of humour, politics and eroticism without being ideologically driven. The exhibition My Other Car is a Broom at Magasin III was the artist’s first introduction to Scandinavia. The presentation included two new works made specifically for the show, entitled Gridlock and XXL.

Schnitger studied at The Hague: Royal Academy of Art from 1987-1991 before spending a year at the Kitakyushu Centre for Contemporary Art in Southern Japan. Today she is represented by Anton Kern in New York, Stuart Shave / Modern Art in London and Galerie Gebr Lehmann in Dresden and Berlin. Her works have been exhibited at museums and galleries around the world, such as the Art Center in Xiamen, Santa Monica Museum of Art, UCLA Hammer Museum in Los Angeles, PS 1 Contemporary Art Center in New York, Royal Academy, Kunstwerke in Berlin and The Power Plant in Toronto. Schnitger has also participated in the Liverpool Biennal in 1999 and the Shanghai Biennal in 2002. 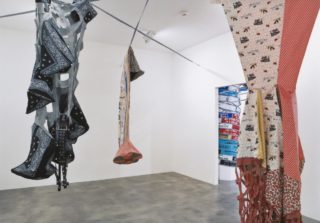