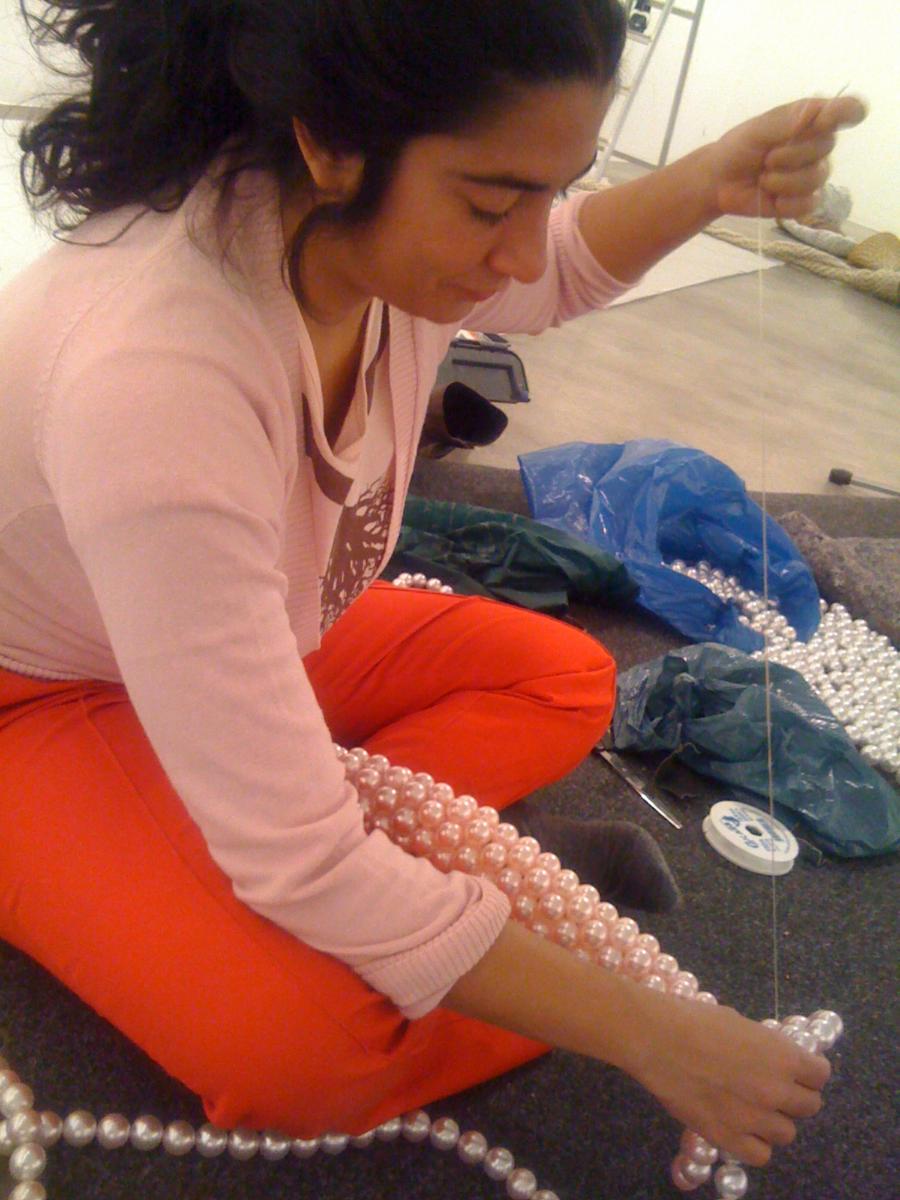 Maria Nepomuceno was born in Rio de Janeiro, Brazil, where she also lives and work. Since the early 2000s she has developed a method of sewing coils of coloured rope and beads in spiral configurations inspired by indigenous craft technique in Latin America.

Nepomuceno’s solo exhibition Always in a Spiral was shown at Magasin III in 2010, other recent solo exhibitions include Museu de Arte Moderna, Rio de Janeiro (2013) and Turner Contemporary, Margate (2012). Her work has also been exhibited at The Museum of Arts and Design, New York (2014-15); the International Biennial of Contemporary Art of Cartagena de Indias, Colombia (2014); the Wexner Arts Centre, Ohio (2014); Schirn Kunsthalle, Frankfurt (2013-14) among others. 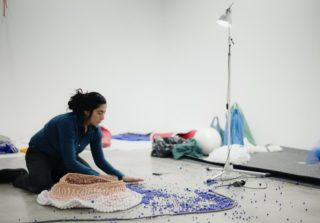 Always in a Spiral2010Read more 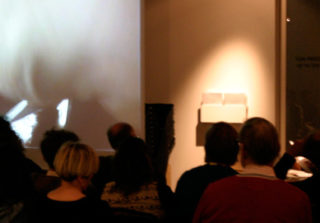