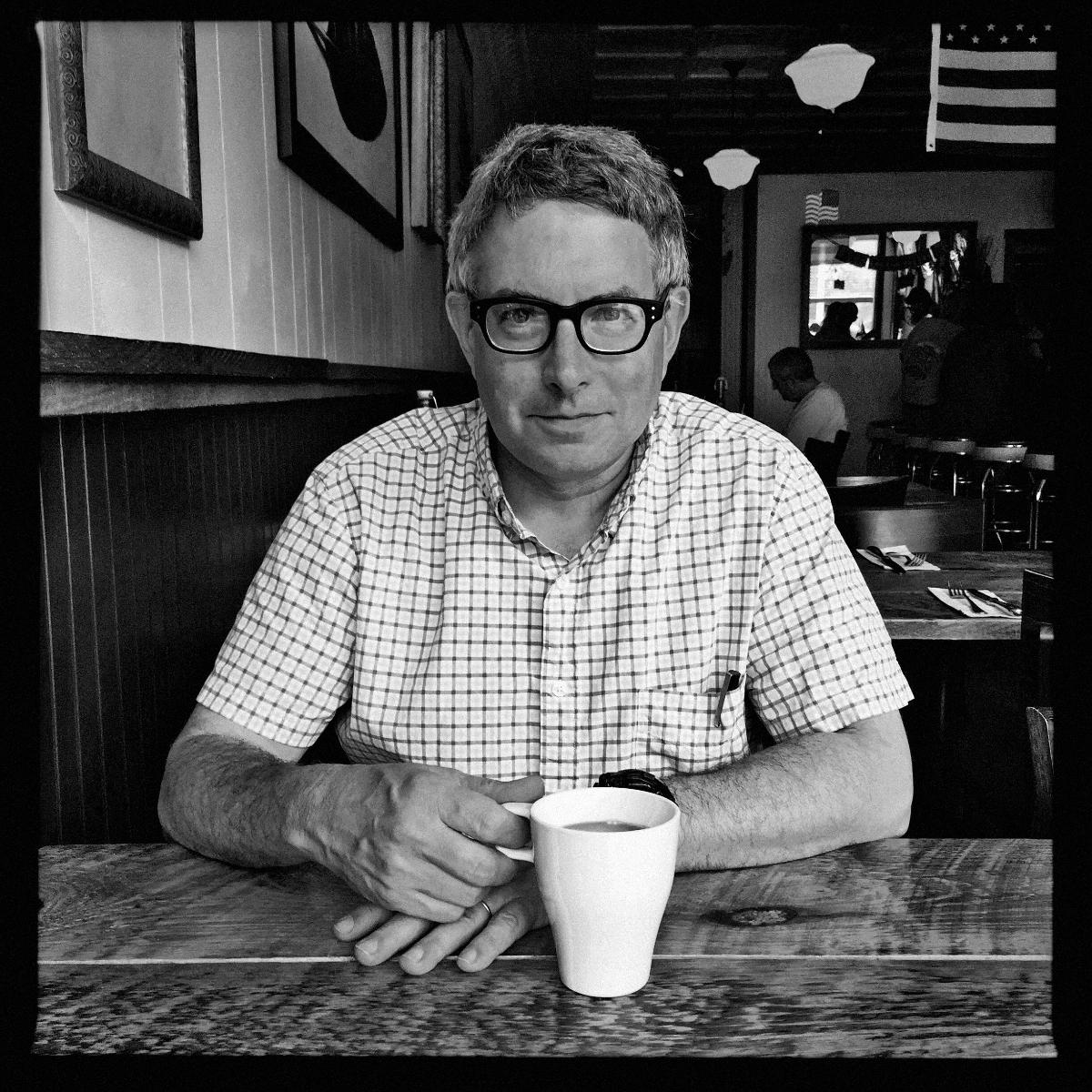 Mark Dion was born in 1961 in New Bedford, Massachusetts. In 1986 he received his Bachelor of Fine Arts and in 2002 his Honorary Doctorate from the Hartford Art School of the University of Hartford, Connecticut. He has also attended the School of Visual Arts, New York (1983–1984) and the Whitney Museum of American Art’s Independent Study Program (1984–1985). Dion is an Honorary Fellow of Falmouth University, UK (2014), and has an Honorary Doctor of Humane Letters (Ph.D.) from The Wagner Free Institute of Science, Philadelphia (2015).

Dion’s work examines the ways in which dominant ideologies and public institutions shape our understanding of history, knowledge, and the natural world. The job of the artist, he says, is to go against the grain of dominant culture, to challenge perception and convention. Appropriating archaeological, field ecology and other scientific methods of collecting, ordering, and exhibiting objects, Dion creates works that question the distinctions between ‘objective’ (‘rational’) scientific methods and ‘subjective’ (‘irrational’) influences. The artist’s spectacular and often fantastical curiosity cabinets, modeled on Wunderkammen of the 16th and 17th Century, exalt atypical orderings of objects and specimens. Dion also frequently collaborates with museums of natural history, aquariums, zoos, and other institutions mandated to produce public knowledge on the topic of nature. By locating the roots of environmental politics and public policy in the construction of knowledge about nature, Dion questions the objectivity and authoritative role of the scientific voice in contemporary society, tracking how pseudo-science, social agendas and ideology creep into public discourse and knowledge production.

Mark DionCabinet No. 1 The Rarities2014

Mark DionNet for the Invisible World2014