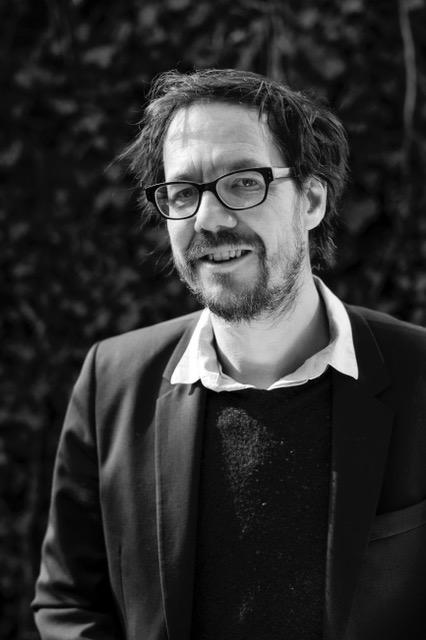 Mark Manders was born in 1968 in Volkel in the Netherlands. He currently lives and works in Belgium.

Although time and place-related references appear to be irrelevant in Manders’ work, there is one year that is often being referred to: 1986. This is the year in which Manders outlined the concept of his work Self-Portrait as a Building. The work resembles a fictional building, divided into separate rooms and levels, of which the size and shape can never exactly be determined. Potential shifts and extensions constantly threaten the cohesion of the ever-expanding self-portrait. Manders works toward one big overarching moment that will bring together all his works, continuously interconnected and in dialogue with each other. There is no beginning or end, nor can the portrait be fully identified with the artist himself. It is impossible to organize or date his works chronologically on the basis of visual clues. His work, in this way, might as well be created in the early 20th century; a thought he seems to eagerly embrace.

Before Manders embarked on his artistic career, he worked, as a teenager, in a graphic design studio. This is where his fascination for design and language, and particularly poetry, originated. Attempting to write a self-portrait in an unconventional manner, he soon hit the boundaries of language and translation. Words were substituted by visual elements. According to Manders, drawings, sculptures and installations are freer and can, just like poetry, incorporate different sounds, colours, rhythms, rhymes and interpretations. This is how the idea of Self-Portrait as a Building arose.

Manders strives for timelessness and universality by using archetypal forms and familiar-looking materials such as clay, steel and wood. Manders’ sculptures and installations seem more fragile than they actually are. As a sculptor, Manders adheres to the tradition of bronze sculpture yet also incorporates contemporary materials in his work. Seats, chairs, chimneys are carefully created or recreated in function of the work and, where necessary, reduced to 88% of their original size. Blurring the line between reality and illusion, it often becomes difficult to distinguish when Manders is actually integrating natural wood or just a painted wood imitation. This also applies to the androgynous figures or faces that seem to have been fashioned out of wet clay, creating the impression that they just left the artist’s studio or, conversely, were abandoned by the artist, mid-work. The illusion of peeling dry clay creates a sense of foreboding, as if the sculpture could crumble into fine dust and disappear at any time. There appears to be a definite separation between the sculpture and the person who realized it, as if it was abandoned by its creator or could not be completed. The persona of Mark Manders is never recognizably evidenced. Remarkable is also the dichotomy between the man Mark Manders and the artist, who, like an alter ego of sorts, seems to be directed entirely by his counterpart. Manders always places himself in this undefined place in- between, vastly enlarging the mystery of Self-Portrait as a Building.