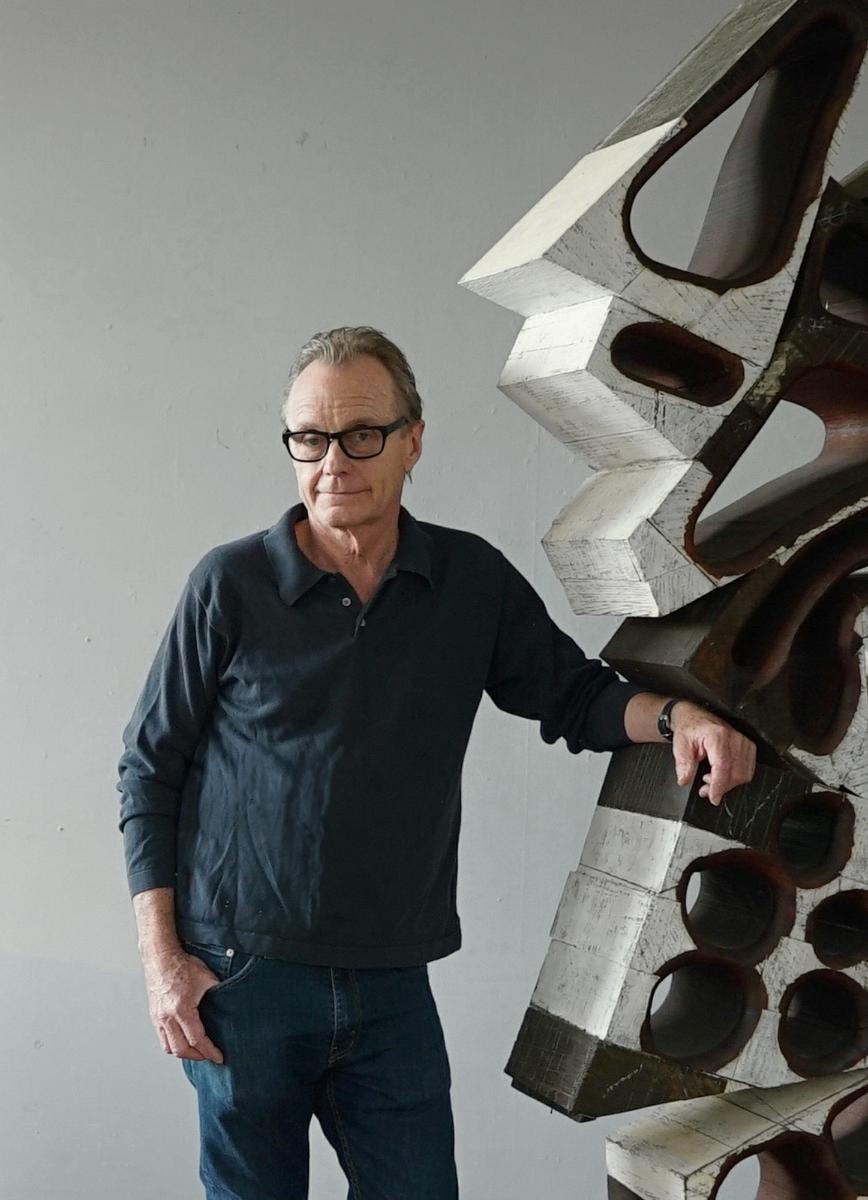 Mel Kendrick was born in 1949 in Boston, Massachusetts. He lives and works in New York. Kendrick studied painting and sculpture at Trinity College. In 1971 he moved to New York, where he studied at Hunter College for Tony Smith and Robert Morris, and worked for noted Minimalist Dorothea Rockburne.

Kendrick is known primarily for his sculptural work in wood, bronze, rubber, paper, and cast concrete. Kendrick’s work reflects a career-long fascination with process, space, and geometry. He addresses fundamental questions around sculpture: namely, the relationship between the object as we experience it and the evident means by which it was created. Guided by the essential properties of his chosen material, Kendrick allows its naturally occurring character to dictate the direction of his work.

In the 1980s Kendrick began exhibiting his work alongside influential artists such as Lynda Benglis, Carrol Dunham, Martin Puryear, Joel Shapiro, and Jessica Stockholder. His work has been included in group exhibitions at the Museum of Modern Art, New York (1984); Wadsworth Atheneum (1984); Whitney Museum of American Art, New York (1989) and The Addison Gallery of American Art (1996). 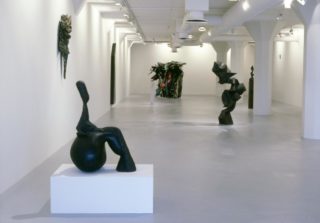