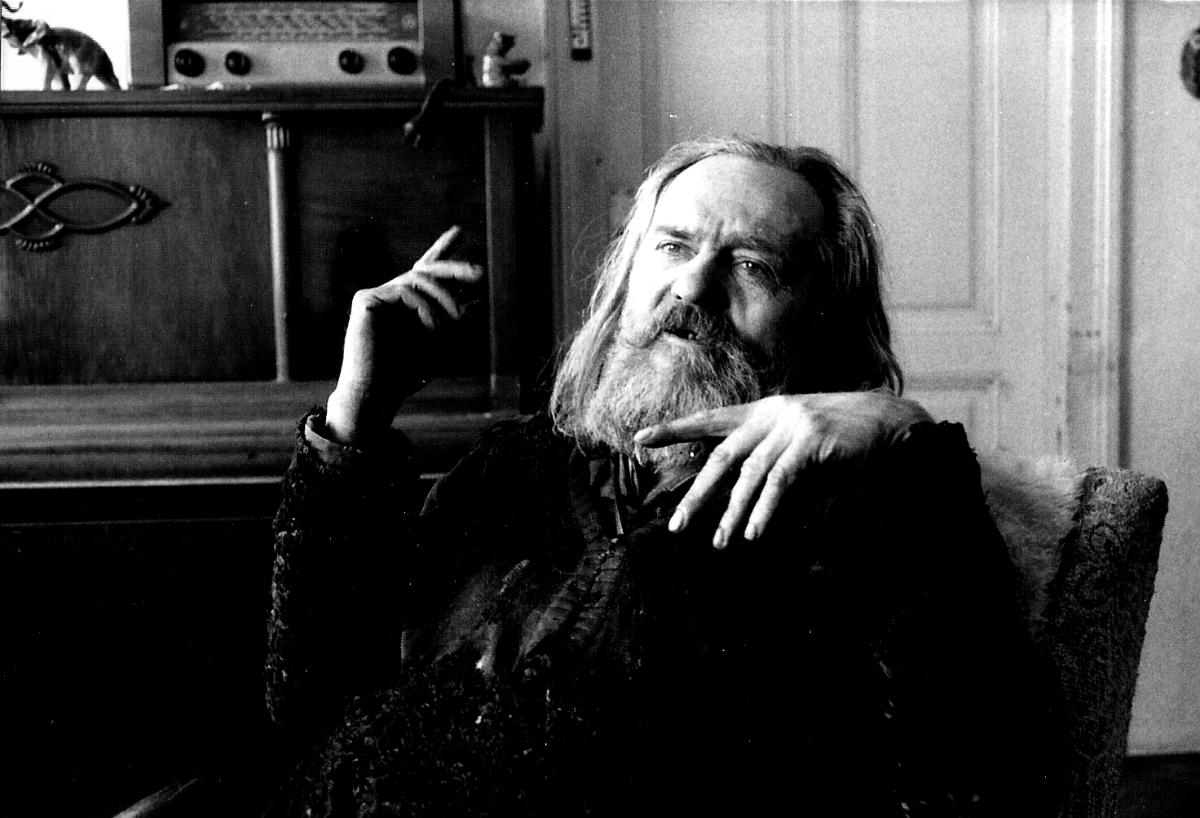 Miroslav Tichý was born in 1926 in Kyjov, Moravia, Czech Republic, where he died in 2011. After studying at the Academy of Arts in Prague (1945–1948), Tichý withdrew to a life in isolation in his hometown of Kyjov.

In the late 1950s he quit painting and became a distinctive Diogenes-like figure. From the end of the 1960s he began to take photographs mainly of local women, in part with cameras he made by hand. He later mounted them on hand-made frames, added finishing touches in pencil, and thus moved them from photography in the direction of drawing. The result is works of strikingly unusual formal qualities, which disregard the rules of conventional photography. 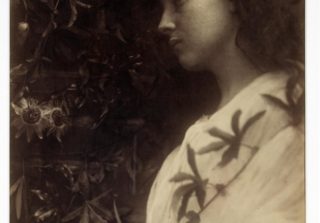 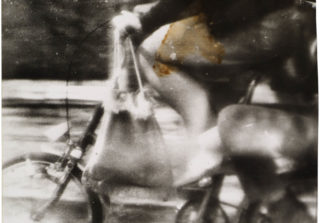 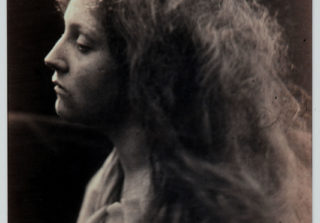