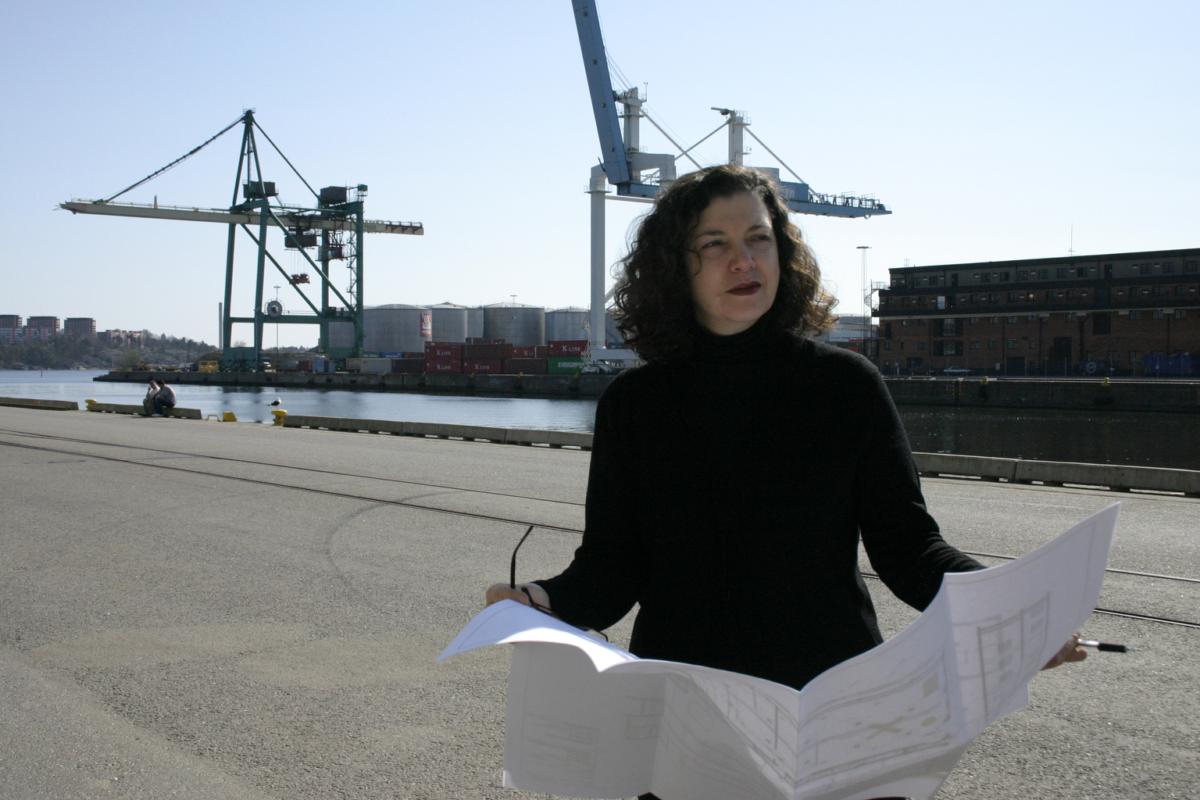 Mona Hatoum was born of Palestinian parents in Beirut in 1952, but has been based in London since 1975 when the outbreak of civil war in Lebanon prevented her returning home from a visit to London. After studying at the Byam Shaw School of Art and the Slade School of Art, she rapidly made a name for herself in the 1980s with a series of acclaimed performance and video works.

Mona Hatoum is one of the most distinguished artists of her generation and has exhibited widely in Europe, USA, and Canada. More recently, her works have also been presented in South America and in the Middle Eastern region. The largest survey of her works was held at Mathaf: Arab Museum of Modern Art in Doha and Hatoum’s first solo museum exhibition in South America opened at the Pinacoteca do Estado de São Paulo in 2015 and will be travelling to Fundación PROA, Buenos Aires.

In 2004, Hatoum was the first visual artist to receive Copenhagen University’s Sonning Prize and she was awarded the Swiss Roswitha Haftmann Prize in Zurich. She was also the recipient of the 2011 Joan Miró Prize, awarded by the Fundació Joan Miró and ”la Caixa” Foundation.

The Swedish public knows Hatoum as a IASPIS resident (2001 and 2002) and through an exhibition at Uppsala konstmuseum in the fall of 2003 that focused mainly on her video work and photography. She also received The Rolf Schock Prize in 2008 by the Royal Swedish Academy of Fine Arts.

Magasin 3 produced, in collaboration with Hamburger Kunsthalle and Kunstmuseum Bonn, a comprehensive presentation of Hatoum’s work in 2004. The show included around 60 artworks, as well as a large-scale new installation made specifically for Magasin 3 Stockholm Konsthall. 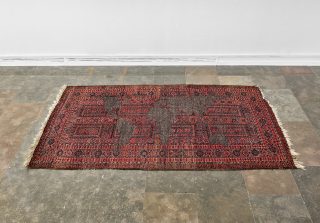 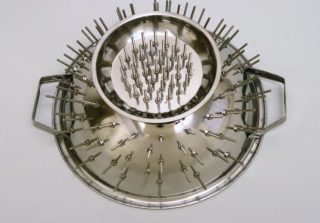