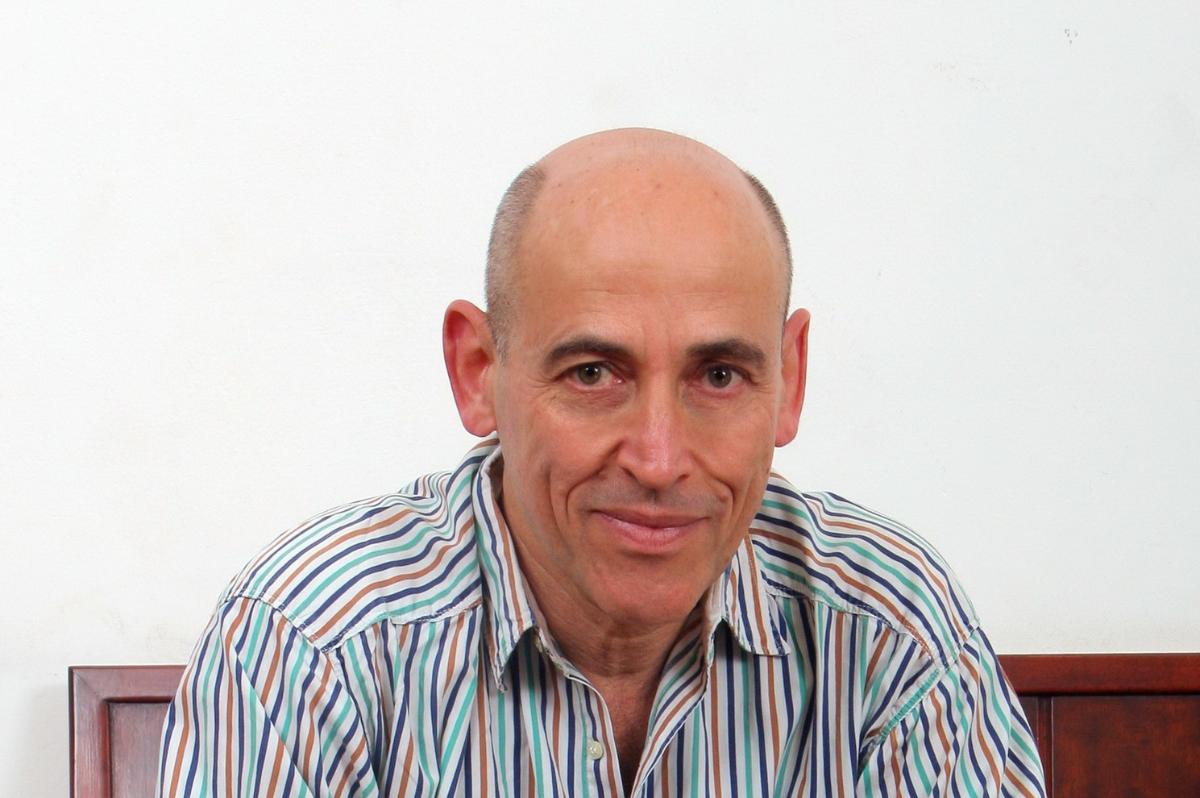 Nahum Tevet was born in 1946 in Kibbutz Messilot, Israel. He lives and works in Tel Aviv. Tevet is a conceptual artist who works with the language of Minimalism and earlier references such as Bauhaus, creating intricate sculptural/architectural installations based on geometrical every day like “modules” that are made from industrial materials (wood).

His early works introduced some of the basic ideas of his ongoing artistic project. It examines and deconstructs the fundamental concepts of “painting”, and its’ role within specific spaces, while critically referring to the American avant-garde of the 1960s, particularly that of minimalism and conceptual art. These ideas developed towards the 1980s and onward to vast, multi-limbed, and intricate installations; those involve and activate the viewer with a rich visual and conceptual experience.

In addition to his studio practice, Tevet has a sustained commitment to teaching. He was a professor in the Fine Art Department at Bezalel Academy of Art and Design, Jerusalem, from 1980–2013, serving as Head of the Master’s Degree Program in Fine Art from 2001–2010.