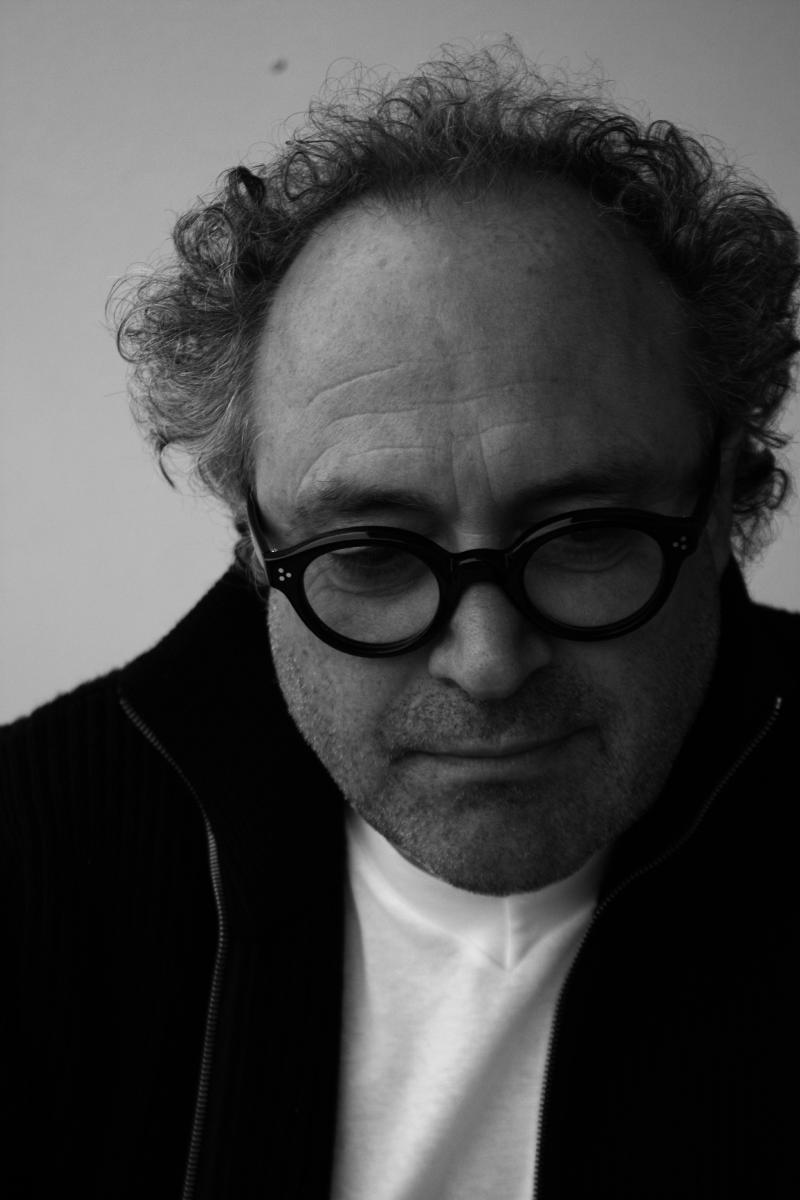 Olav Christopher Jenssen was born in 1954 in Sortland, Norway. He lives and works in Berlin and in Lya, Sweden. Jenssen has since 2007 held a professorship at Hochschule für Bildende Künste Braunschweig in Germany.

Jenssen is one of the foremost artists of his generation from the Nordic countries and has gained international recognition for his distinctive and multifaceted paintings, as well as for his idiosyncratic sculptures. His production includes drawing, watercolor, graphic works, book illustration and publications. Working simultaneously with multiple series and mediums, Jenssen alternates between the different works mentally and physically; from informal and rapidly painted pictures to more strict and formal paintings, in monumental as well as intimate formats. Always exploring and adopting new methods and techniques, his works contain both continuity and diversity, therein emerging a rich visual vocabulary. The paintings open up a philosophical space for dialogue and reflection, encouraging the viewer to unveil strata of paint and decipher cryptic symbols, as on a journey through the history of abstract painting.