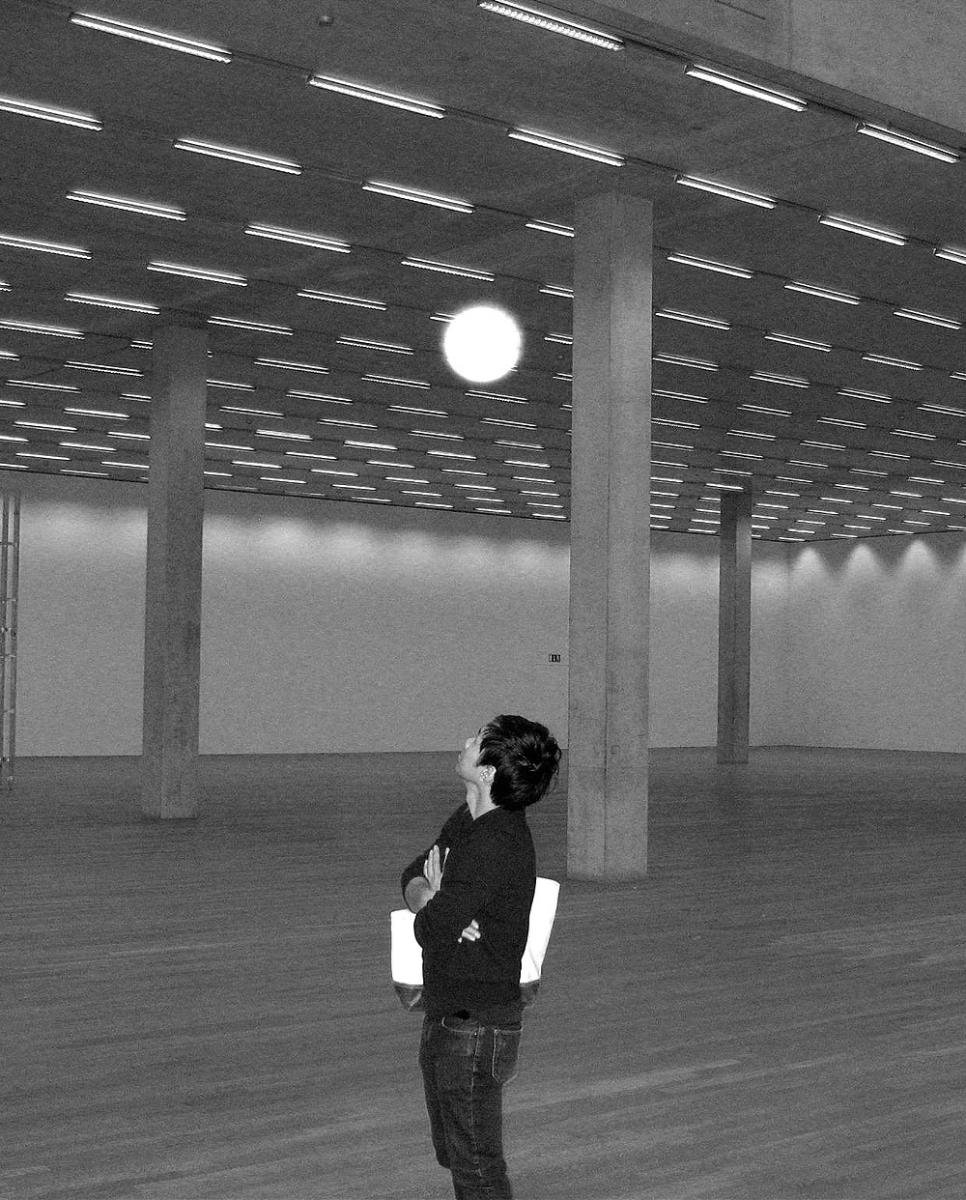 Paul Chan was born in 1973 in Hong Kong. He lives and works in New York.

Chan was the 2014 recipient of the Hugo Boss Prize, which coincided with his solo exhibition Nonprojections for New Lovers at the Solomon R. Guggenheim Museum, New York (2015). Chan was one of six artists to co-curate the group exhibition, Artistic License: Six Takes on the Guggenheim Collection (2020). 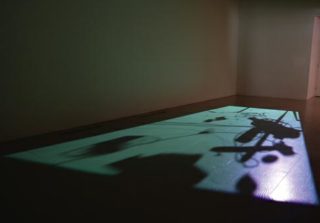 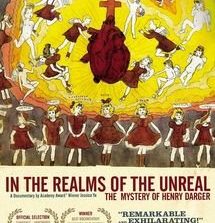 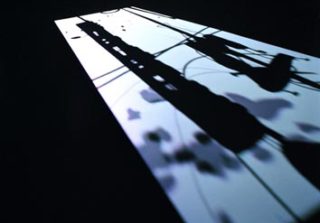