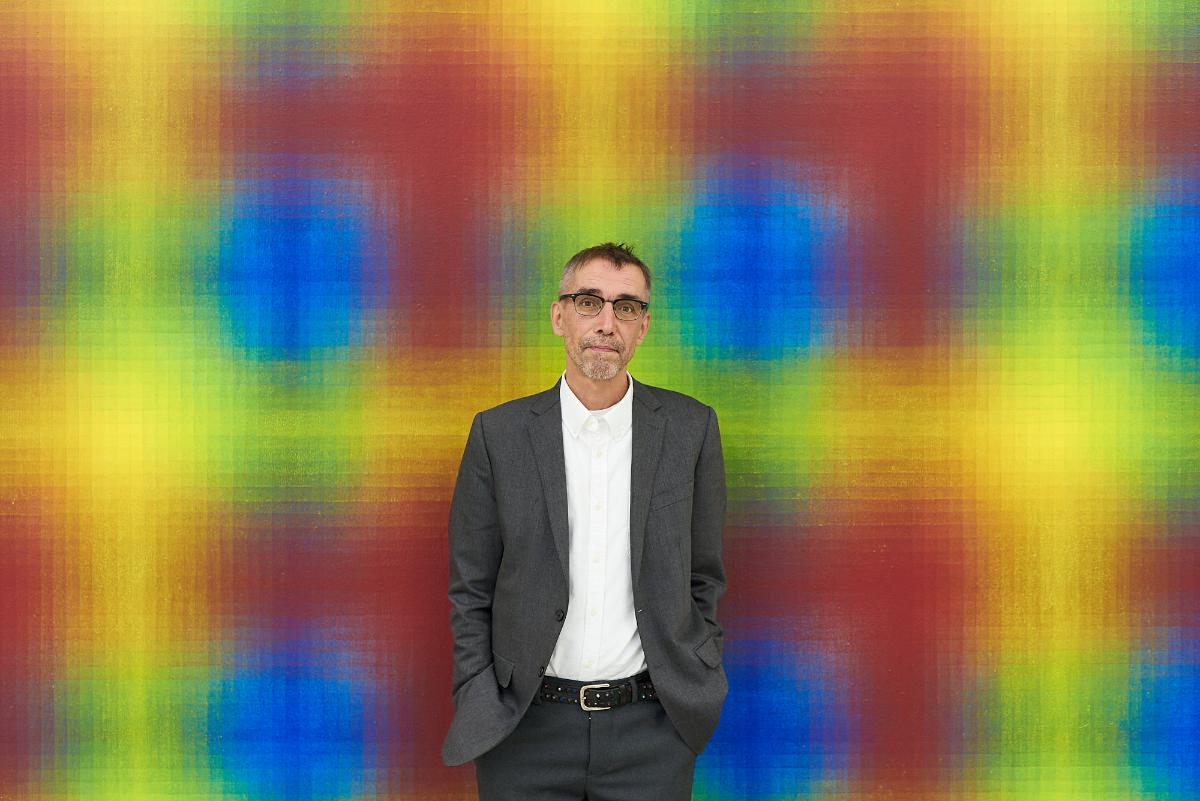 Peter Schuyff was born in 1958 in Holland, he lives and works in Amsterdam.

Peter Schuyff is best known as a painter, but he also works with carved sculptures and is a professional musician. In the 1980s, Schuyff established himself on the art scene in New York primarily through his painting. During a difficult period in his life he traveled to New Guinea and set out hiking with only one change of clothes and a pocket knife. In the evenings he occupied himself with carving. Nearly asleep he would hold his pocketknife still and rotate a stick around into different angles. In this way patterns were created, which he came to see as algorithms or formulas. Back in New York, Schuyff moved out of the Chelsea Hotel where he had lived for 16 years and got rid of most of his belongings. Without any plan for the future he began to carve pens, in the same manner as during his journeys. The carving became a sort of temporary task in life, a meditation that he still practices today when he needs to take a break from painting. Through carving he has found a mode of creating that is free from expectations—both his own and those of the outside world.

Schuyff has had solo exhibitions at institutions such as the Ulrich Museum, Wichita (1998) and University of Lethbridge Gallery, Alberta, Kanada (1997). He has taken part in group shows such as at Magasin III Museum of Contemporary Art, Stockholm (2021, 2015-2016); Whitneybiennalen, New York (2014); Deste Foundation, Aten (2003); Centre National d’Art Contemporain, Grenoble (1985) and New Museum of Contemporary Art, New York (2004).