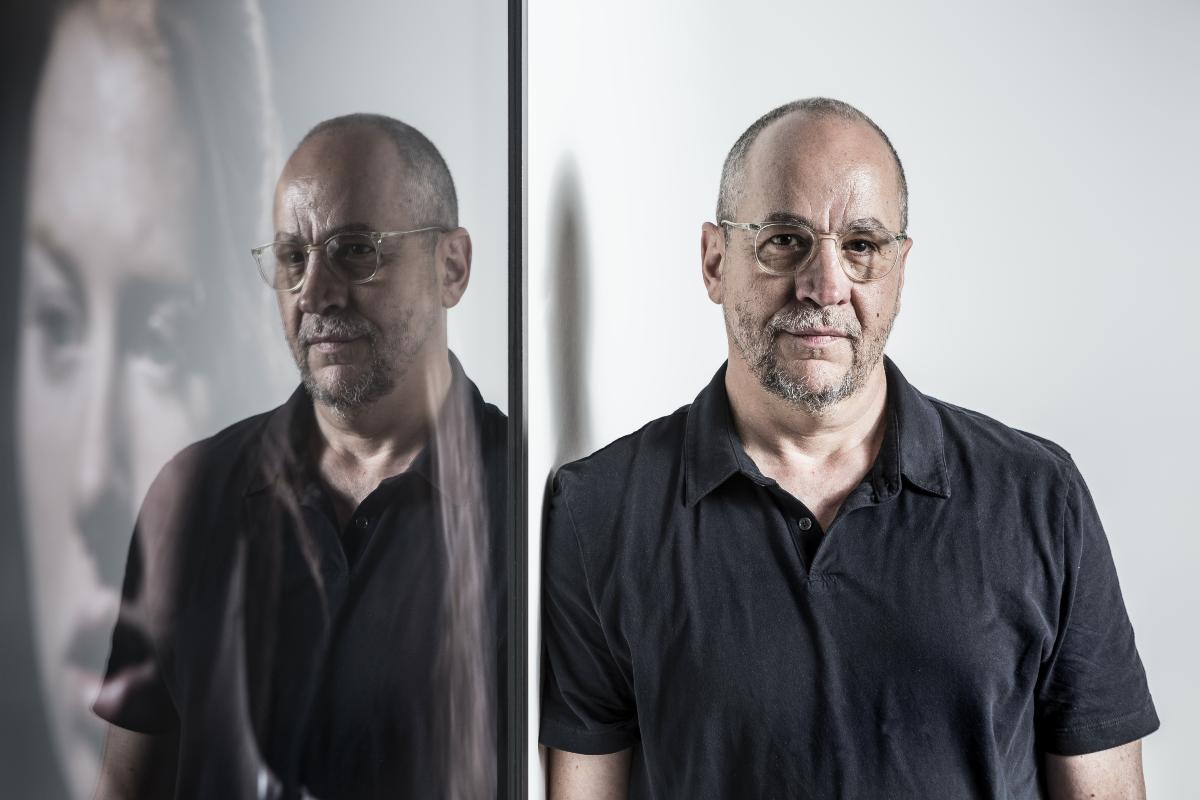 Philip-Lorca diCorcia was born in 1951 in Hartford, Connecticut. diCorcia attended the School of the Museum of Fine Arts, Boston, and received his Master of Fine Arts from Yale University in 1979. Currently he lives and works in New York, and serves as Senior Critic at Yale University.

The American photographer emerged in the 1980s as part of a generation of photographers who sought to explore and challenge the boundaries of the medium. Over the past three decades, he has become known for his meticulously planned and executed photographs involving a variety of individuals, including friends, relatives, anonymous strangers, pole dancers, and street hustlers, among others. Deploying his subjects in preconceived yet seemingly random positions and contexts, diCorcia’s images are far from candid snapshots, but rather explore the tension between the casual and the posed, the accidental and the fated. At once documentary and theatrical, his work operates in the interstices of fact and fiction. 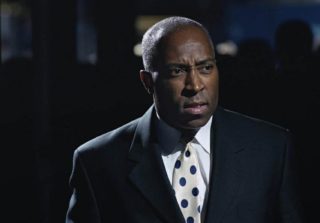