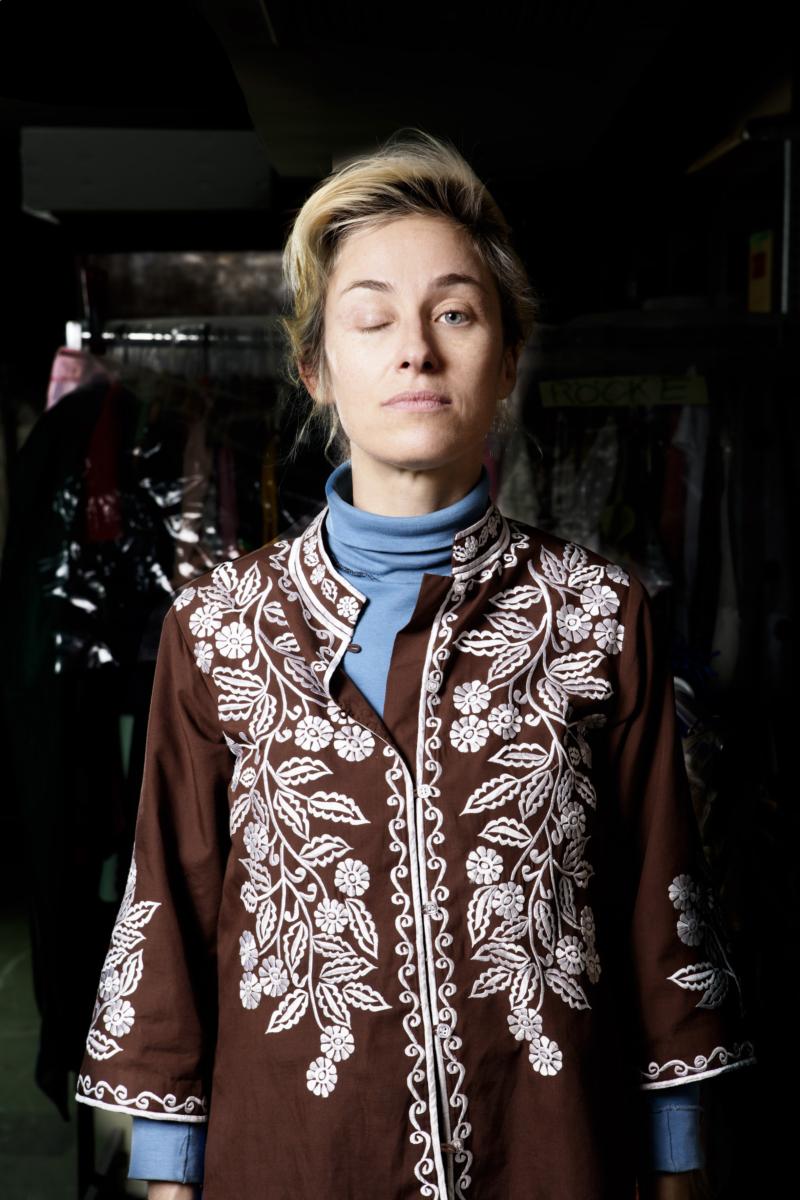 Pipilotti Rist was born in Grabs, Switzerland, in 1962. She lives and works in Zurich and in the mountains of Switzerland. She studied at the Institute of Applied Arts in Vienna, Austria, 1982-1986  and at the School of Design in Basel, Switzerland, 1986-1988.

In her colorful visual language, Rist examines physical as well as mental spaces. She works mainly with moving images and dreamlike installations. The body, our senses, rituals and taboos are explored in ways that are just as playfully entertaining as they are poetic and intimate. Rist aims to include us in a specific environment and to place us “in the film” with the desire that we open our minds to complex themes.

In 2007, she had a solo exhibition at Magasin 3 Stockholm Konsthall, Gravity, be my friend. 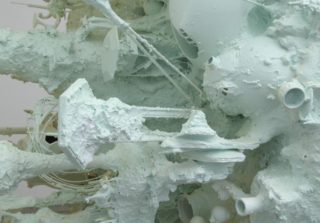 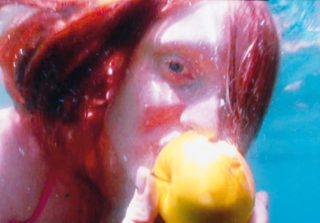 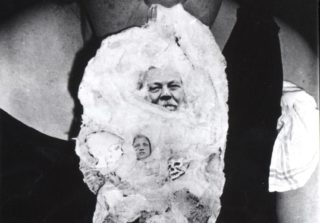