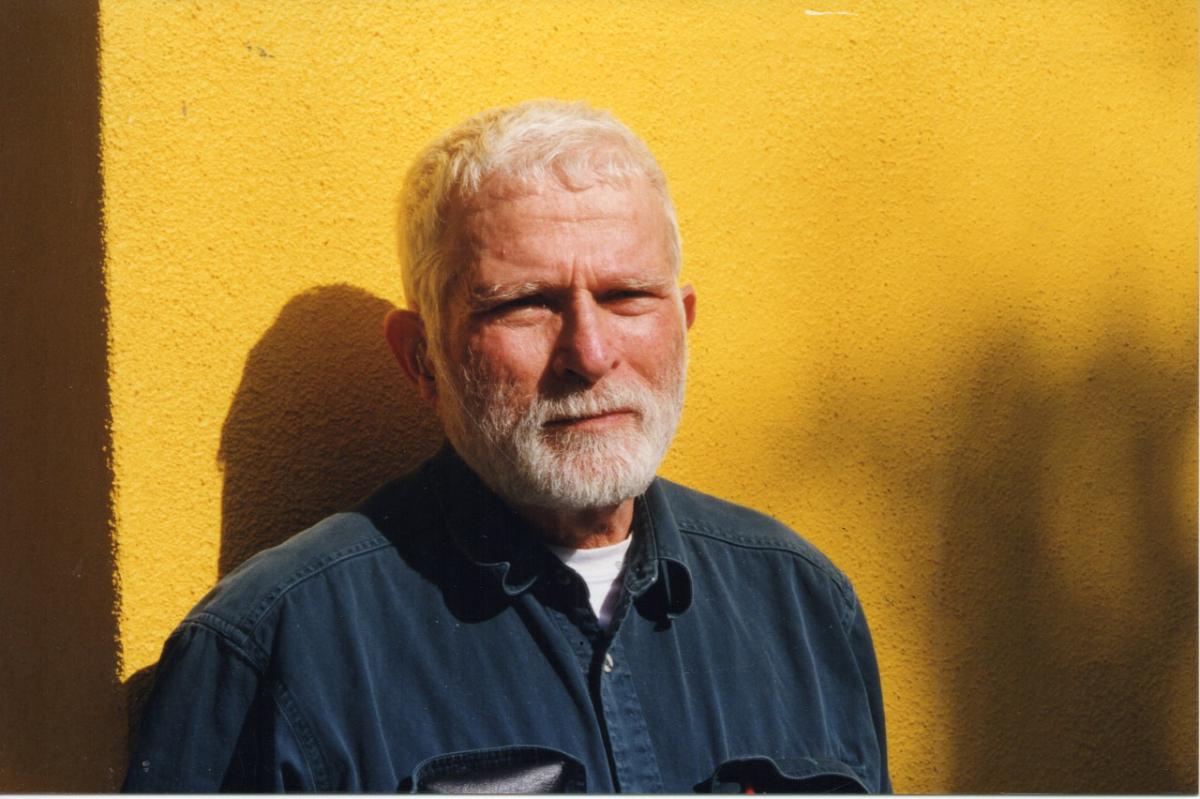 R.B. Kitaj was born in Cleveland, Ohio in 1932, Kitaj studied at the Cooper Union Institute, New York; Academy of Fine Art, Vienna; the Ruskin School, Oxford and at the Royal College of Art, London.

His first one-man exhibition was held at Marlborough Fine Art, London (1963). In 1976 Kitaj selected for the Arts Council of Great Britain a group of British works, connected by a common theme, which formed the core of an exhibition called The Human Clay. The show included works by Francis Bacon, Lucian Freud, Frank Auerbach, Leon Kossoff, Henry Moore, Howard Hodgkin, David Hockney, Kitaj himself, and others. Kitaj’s essay for the catalogue, in which he proposed the idea of a School of London, became one of the key art historical texts of the period. In 1989 he published the First Diasporist Manifesto, the longest and most impassioned of his many texts discussing the Jewish dimension in his art and thought.

His various honours include election to the American Academy of Arts and Letters in 1982. In 1985 he became the first American since Sargent to be elected to the Royal Academy. Numerous retrospective exhibitions of his work have been held, including shows at the Hirshhorn Museum, Washington, DC; Tate Gallery, London; Los Angeles County Museum of Art, Los Angeles and Metropolitan Museum of Art, New York. And recently The Jewish Museum, Berlin; The Jewish Museum, London and the Hamburger Kunsthalle, Hamburg.