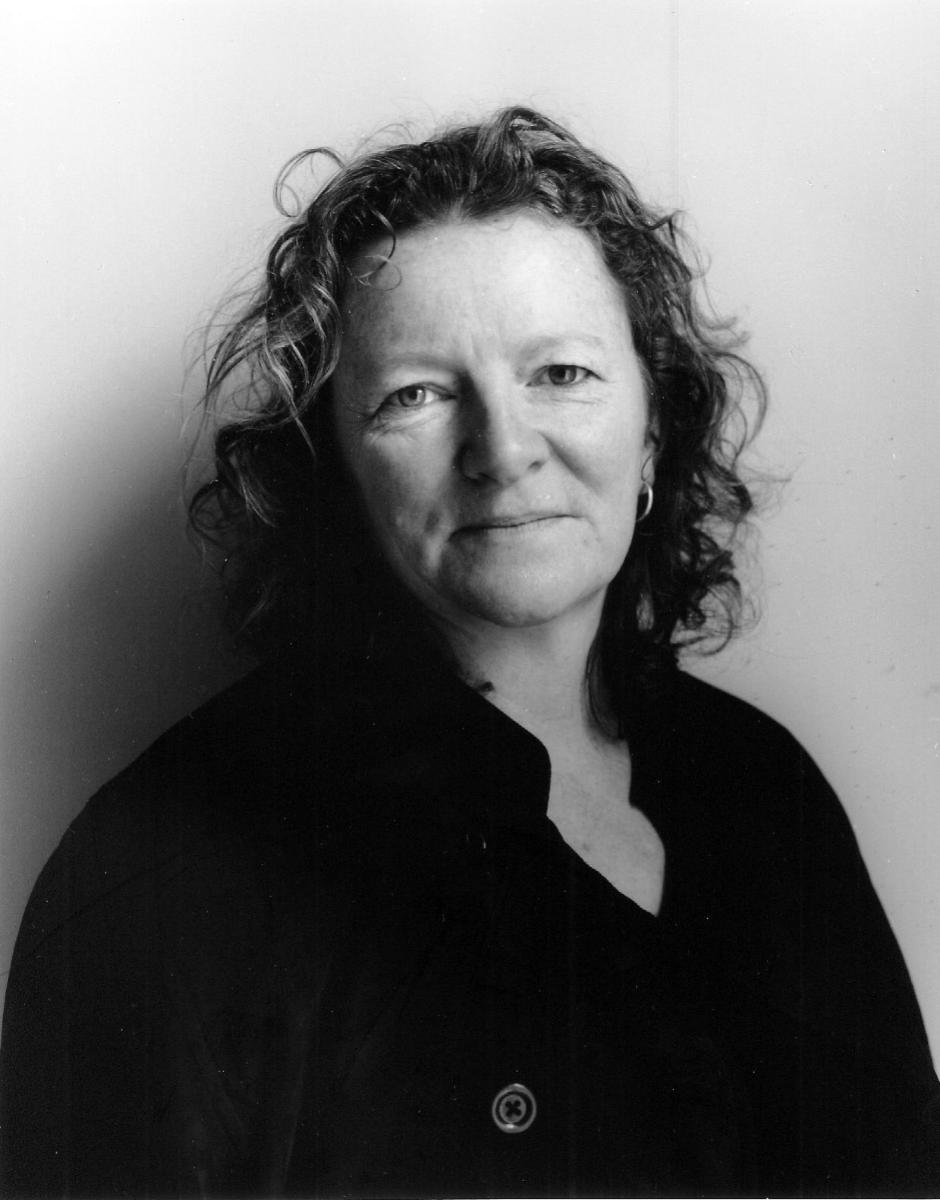 Rachel Whiteread was born in 1963 in London, where she lives and works. Whiteread studied painting at Brighton Polytechnic and sculpture at the Slade School of Fine Art in the 1980s.

In Whiteread’s sculptures and drawings, everyday settings, objects, and surfaces are transformed into ghostly replicas that are eerily familiar. Through casting, she frees her subject matter—from beds, tables, and boxes to water towers and entire houses—from practical use, suggesting a new permanence, imbued with memory.