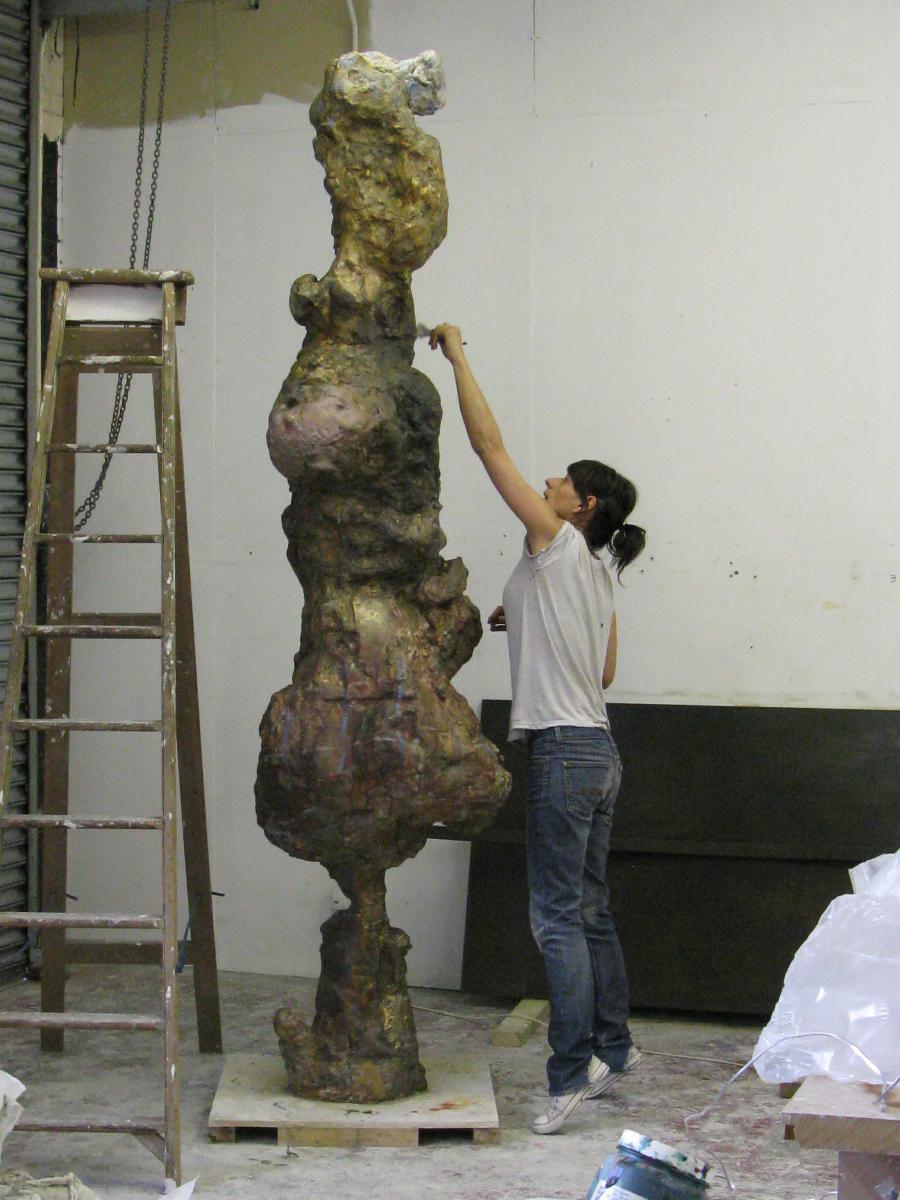 Warren creates sculptures, collages, and vitrines. She constructs the vitrines and the wall-based collages using neon, wool, pompoms, paper, thread, and other less identifiable materials. Her bronze and unfired-clay sculptures are like protean, corporeal presences.

Warren has been the recipient of several awards and nominations, including the Most Excelent Order of the British Empire for her services to art (2020); Turner Prize (2006) and Vincent Award (2008). In 2014 she was appointed Professor at the Kunstakademie Düsseldorf, and in 2013 she was elected Royal Academician at The Royal Academy of Arts London.