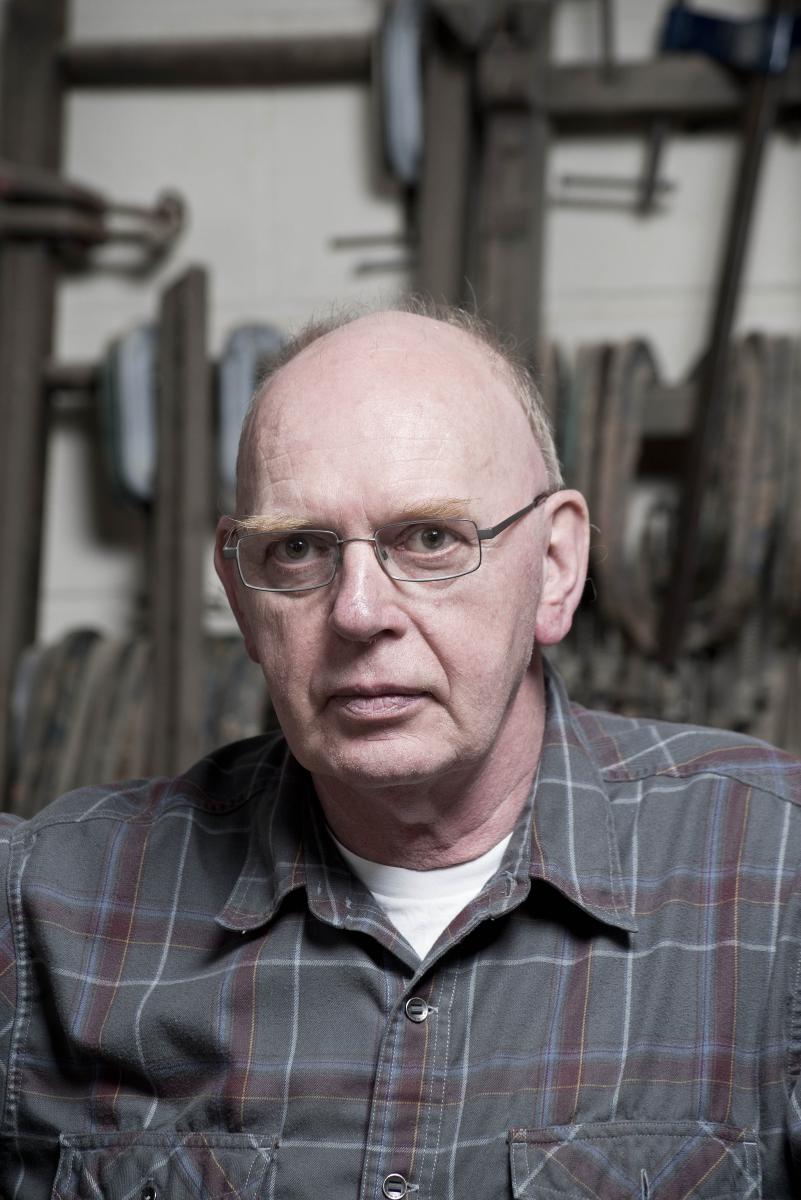 Deacon’s first one-man show was held in 1978 at The Gallery, Brixton, London. This led to a string of solo exhibitions, both nationally and internationally, notably at the Riverside Studios (1984); Tate Gallery, London (1985); the Whitechapel Art Gallery, London (1988); and at Tate Gallery Liverpool (1999). He was one of three artists to represent Wales at the 52nd Bienniale of Art in Venice. A major retrospective of his work The Missing Part was shown at the Musée d’Art Moderne et Contemporain, Strasbourg, in 2010, travelling to the Sprengel Museum in Hannover in 2011. A full retrospective of his prints and drawings was presented at the Folkwang Museum in Essen, Germany in 2016. This exhibition, the first to closely look at these aspects of Deacon’s practice revealed the strength and diversity of his engagement with both drawing and with printmaking and its interconnectedness with his more familiar activities as a sculptor.

Deacon has been honored with a number of grants, including the Ernst Franz Vogelmann Prize, Germany (2017); Honorary Doctorate, The Azerbaijan State Academy of Arts, Baku (2015); Honorary Doctorate, University of Leicester (2005); Chevalier des Arts et des Lettres, France (1997); Robert Jakobsen Prize, Museum Würth, Germany (1995); Royal Academician (1998) and the Turner Prize (1987). In 2010 he was elected a member of the Akademie der Kunst in Berlin and in 1999 he made CBE.