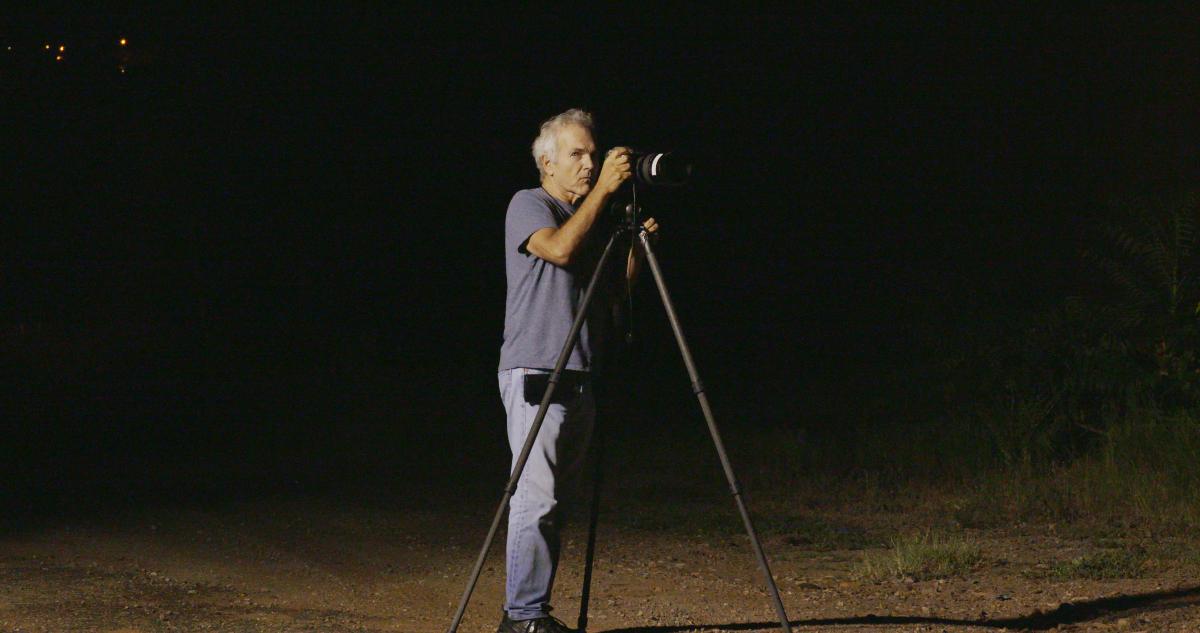 Richard Misrach was born in 1949 in Los Angeles. He is one of the most influential photographers of his generation. In the 1970s, he helped pioneer the renaissance of color photography and large-scale presentation that are in widespread practice today.

Misrach is best known for his ongoing series, Desert Cantos, a multi-faceted approach to the study of place and man’s complex relationship to it, he has worked in the landscape for over 40 years. A recent chapter of the series, Border Cantos, made in collaboration with the experimental composer Guillermo Galindo, explores the unseen realities of the US-Mexico borderlands. This work was exhibited at the Amon Carter Museum of Art, Crystal Bridges Museum of American Art, and San Jose Museum of Art in 2016–2017. In another recent chapter, Premonitions and The Writing on the Wall, Misrach documents graffiti on abandoned buildings throughout the Southwest and Southern California, finding an angry and ominous response to the highly charged political climate before and after the 2016 election. Other notable bodies of work include his documentation of the industrial corridor along the Mississippi River known as “Cancer Alley”, the study of weather, time, color and light in his serial photographs of the Golden Gate Bridge, and On The Beach, an aerial perspective of human interaction and isolation.