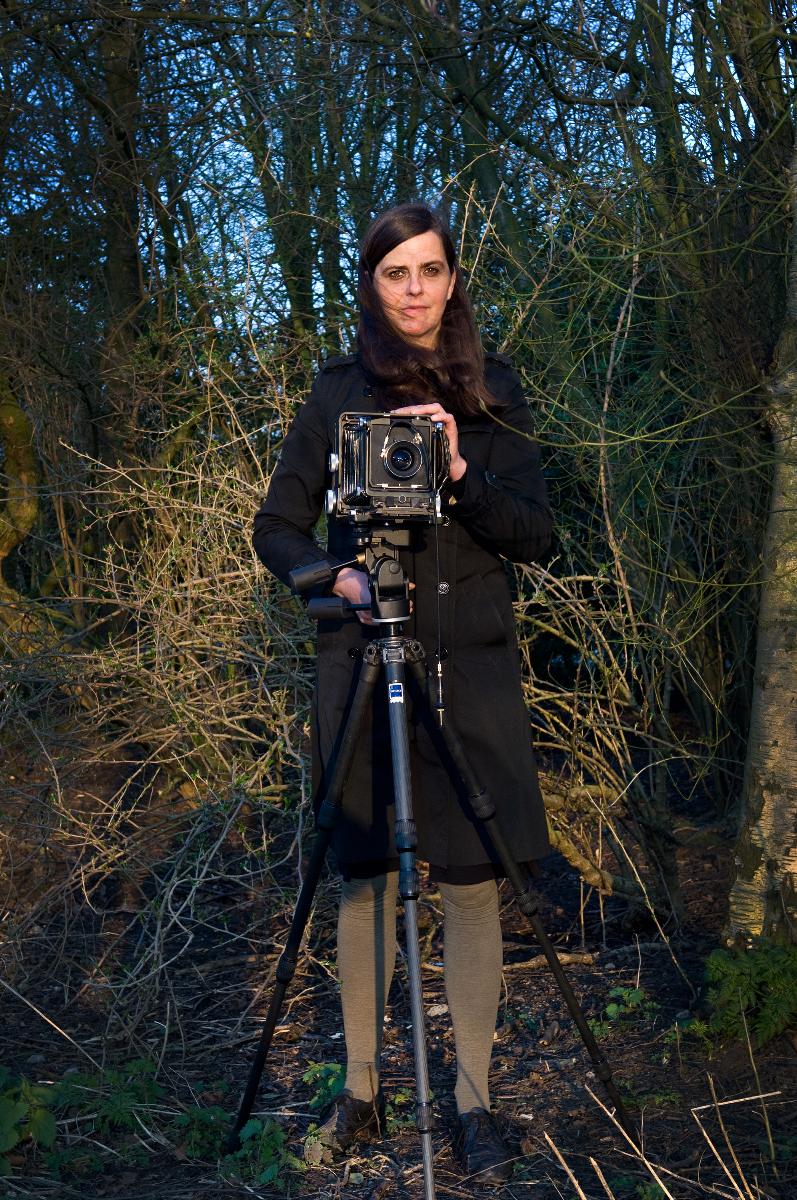 Rineke Dijkstra was born in 1959 in Sittard, The Netherlands. Dijkstra attended the Gerrit Rietveld Academy, Amsterdam (1981–1986).

Since the early 1990s, Dijkstra has produced a complex body of photographic and video work, offering a contemporary take on the genre of portraiture. Her large-scale color photographs of young, typically adolescent subjects recall 17th-century Dutch painting in their scale and visual acuity. The minimal contextual details present in her photographs and videos encourage us to focus on the exchange between photographer and subject and the relationship between viewer and viewed.

Solo exhibitions include the Rijksmuseum, Amsterdam (2019); The Museum of Fine Arts, Boston (2018); DePont Museum, Tilburg (2018); Sprengel Museum, Hannover (2018); Louisiana Museum of Modern Art, Humlebaek (2017); Stedelijk Museum, Amsterdam (2017) and the National Gallery of Art, Washington (2016). A mid-career retrospective of Dijkstra’s work was exhibited at the San Francisco Museum of Modern Art, California, and at the Solomon R. Guggenheim Museum, New York in 2012. In 2013 the first comprehensive film retrospective of her work, The Krazy House, was shown at the Museum für Moderne Kunst, Frankfurt.