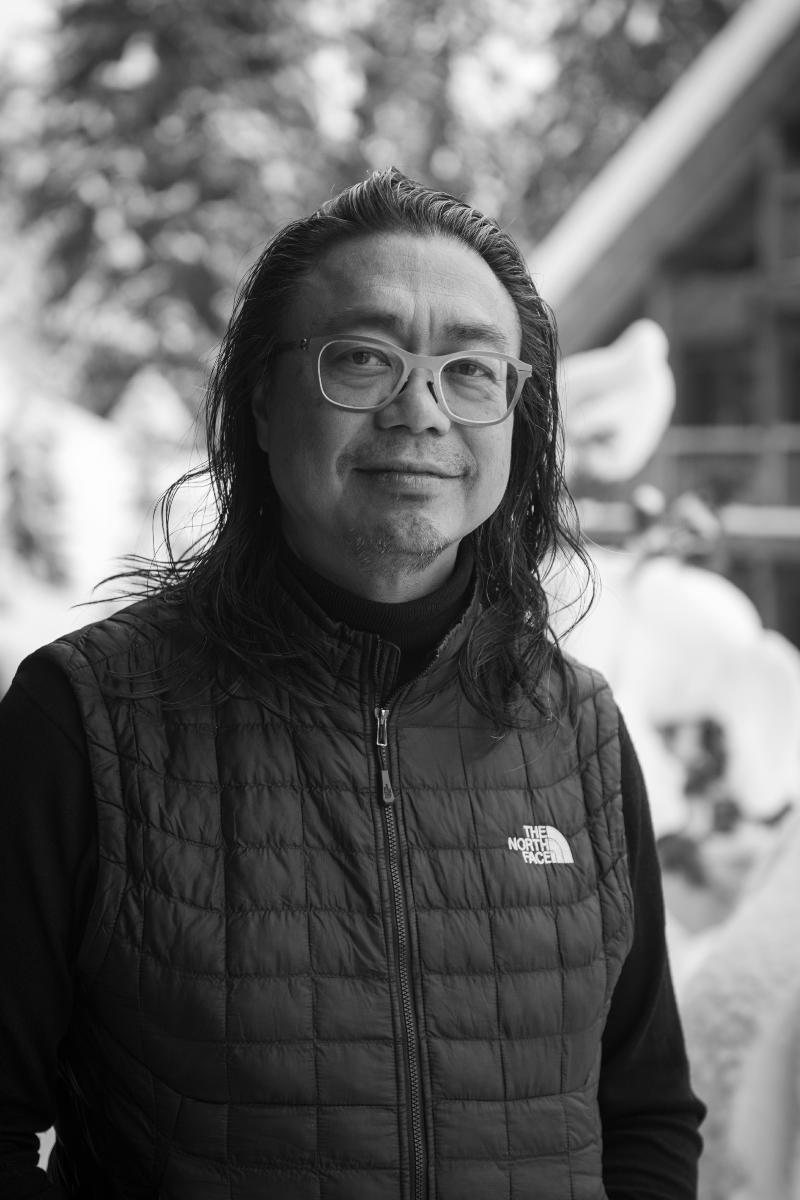 Rirkrit Tiravanija was born in Buenos Aires in 1961 and was raised in Thailand, Ethiopia, and Canada. He studied at the Ontario College of Art in Toronto (1980–1984), Banff CenterSchool of Fine Arts (1984), School of the Art Institute of Chicago (1984–1986), and Whitney Independent Studies Program in New York (1985–1986). He now divides his time between New York, Berlin and Chiang Mai.

Tiravanija’s work came to prominence in the 1990s. It is dependent upon social engagement under the auspices of “relational aesthetics”.