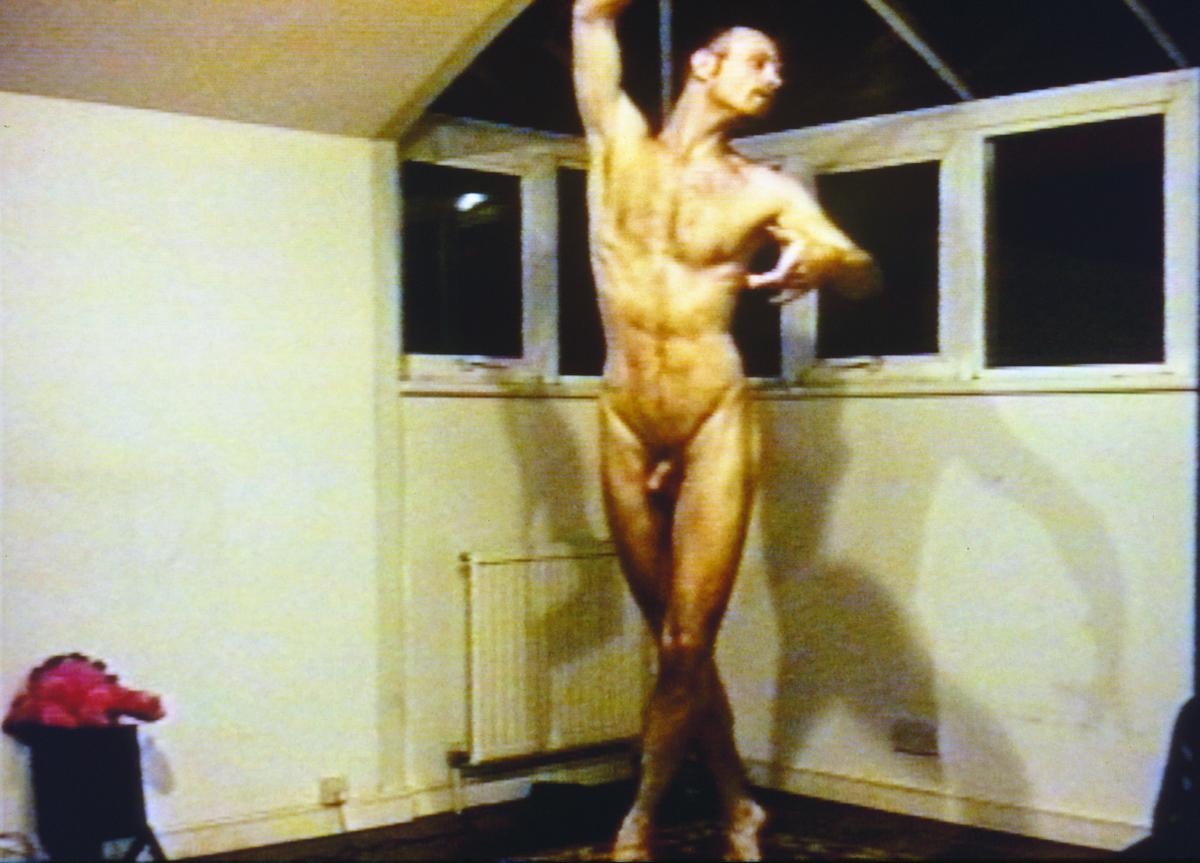 Sam Taylor-Johnson was born in 1967 in London, UK, where she lives and works.

Taylor-Johnson is a filmmaker and photographer with roots in feature film and the documentary tradition. Her work often portrays characters in seemingly mundane environments that convey a sense of isolation and emotional crisis. Taylor-Johnson started working as a sculptor and began working with photography and film in the early 1990s. She was also part of the artist collective “Young British Artists” with artists such as Damien Hirst and Tracey Emin.

Taylor-Johnson exhibited at the Venice Biennale in 1997, winning the Illy Café Prize for Most Promising Young Artist, and received a Turner Prize nomination in 1998. 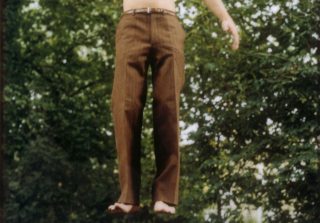