Born in Iran, Sirous Namazi left his hometown Kerman for Sweden in his early teens. Namazi completed his MFA at the Malmö Art Academy, Sweden. Currently he lives and works in Stockholm. 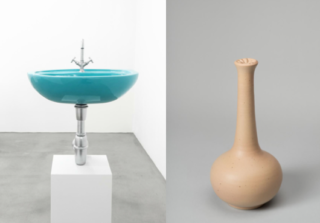