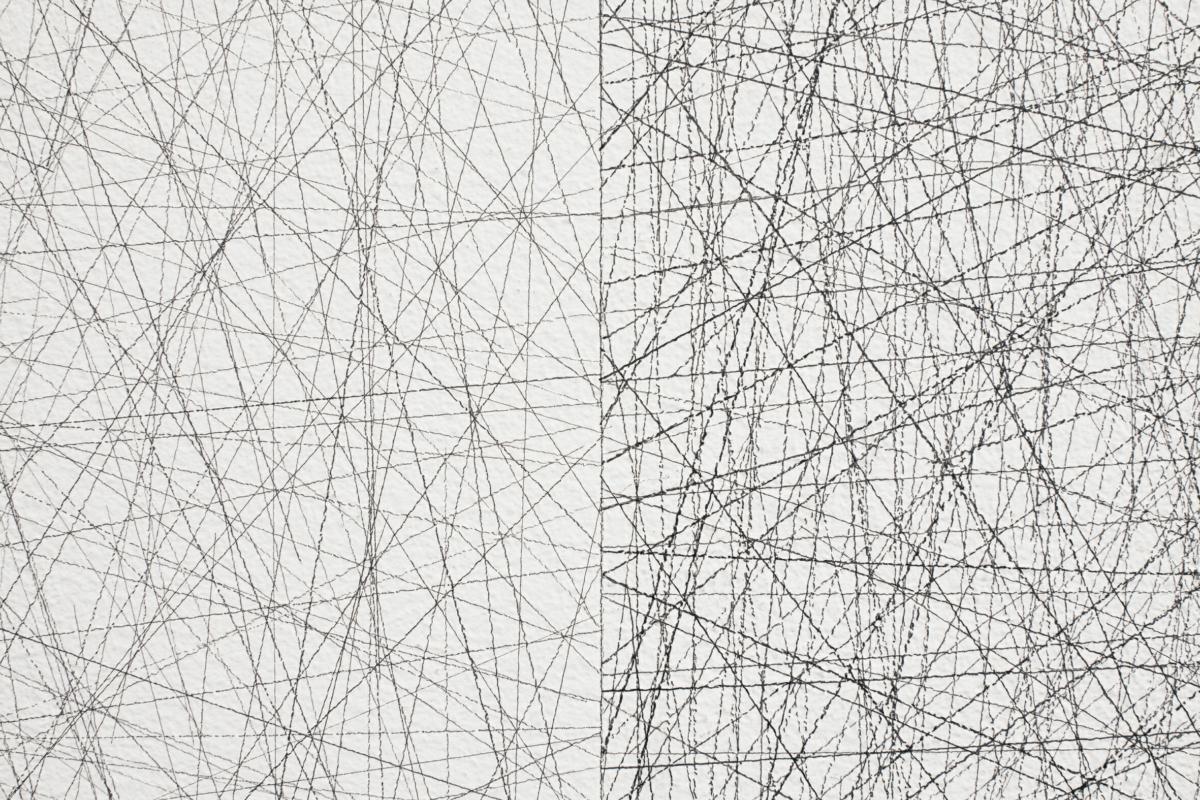 Sol (Solomon) LeWitt was born in 1928 in Hartford, Connecticut and studied art at Syracuse University. He was drafted for the Korean War in 1951, and after his service moved to New York City to study illustration. He worked for a year as a graphic designer at the office of the architect I.M. Pei, and took on a job in the bookshop and as a guard at the Museum of Modern Art, New York, at a time when a young Dan Flavin, Robert Ryman, Robert Mangold and Lucy Lippard also had odd jobs at the museum. This was an environment LeWitt has later credited with helping him decide to become an artist.

His first solo exhibition was held in 1965, at John Daniels Gallery in New York. In 1967 and 1969 LeWitt wrote two short essays that came to define Conceptual Art: “Paragraphs on Conceptual Art” and “Sentences on Conceptual Art”. In 1967 he also funded Printed Matter together with Lucy Lippard and others, an organization dedicated to the funding and distribution of artists’ books. In 1968 he made his first wall drawing, for an exhibition at Paula Cooper Gallery, New York.

In 2013, When Attitudes Become Form, which also included a work by Walter De Maria, was recreated at Fondazione Prada for the 55th Venice Biennale, Venice, Italy. Magasin III had a large solo exhibition of Sol LeWitt’s wall drawings in 2009–2010. His work was also included in the exhibitions After Construction: work from the collection (1994) and Something Turned Into a Thing (2012–2013) at Magasin III.

Sol LeWitt moved to Spoleto, Italy in the 1980s, and then later returned to Chester, Connecticut. He died in New York City in 2007. 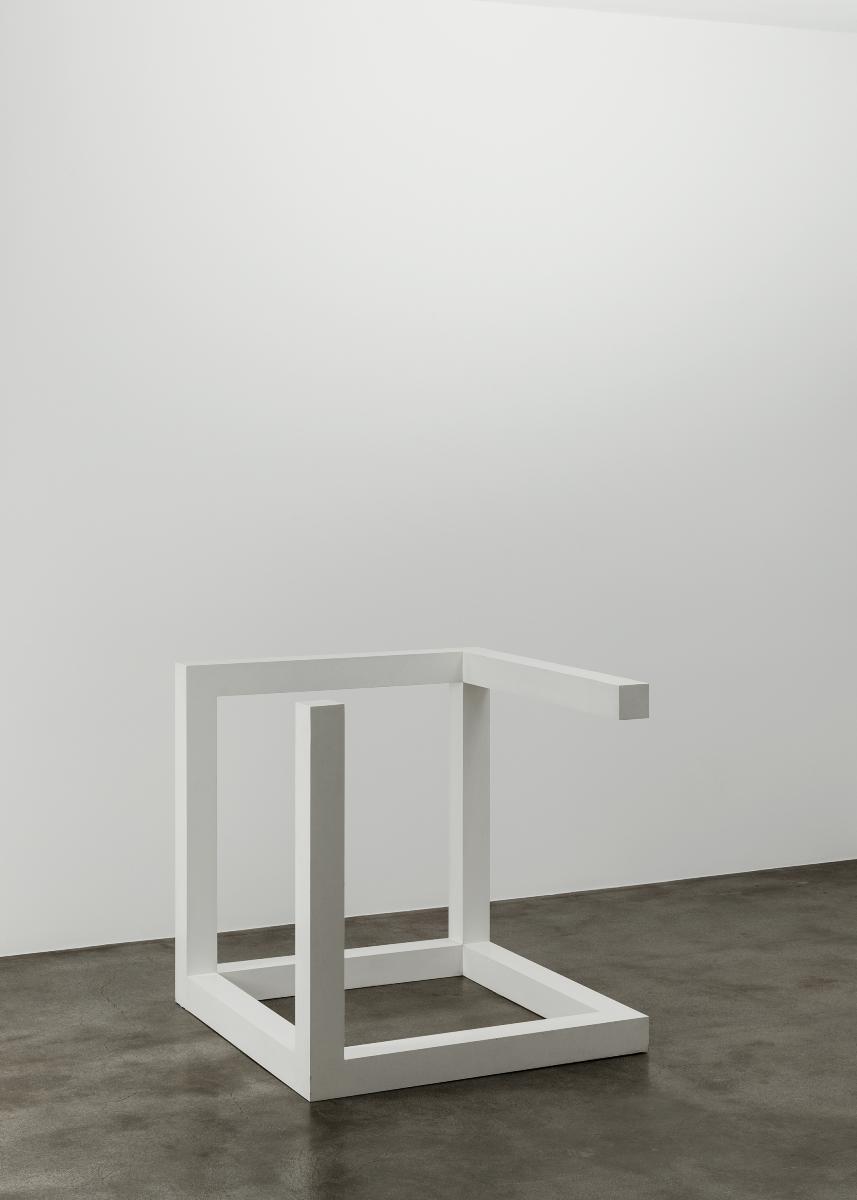 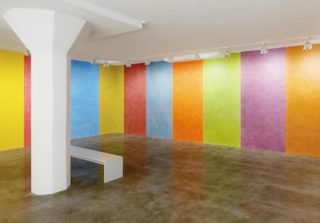 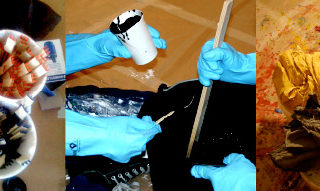