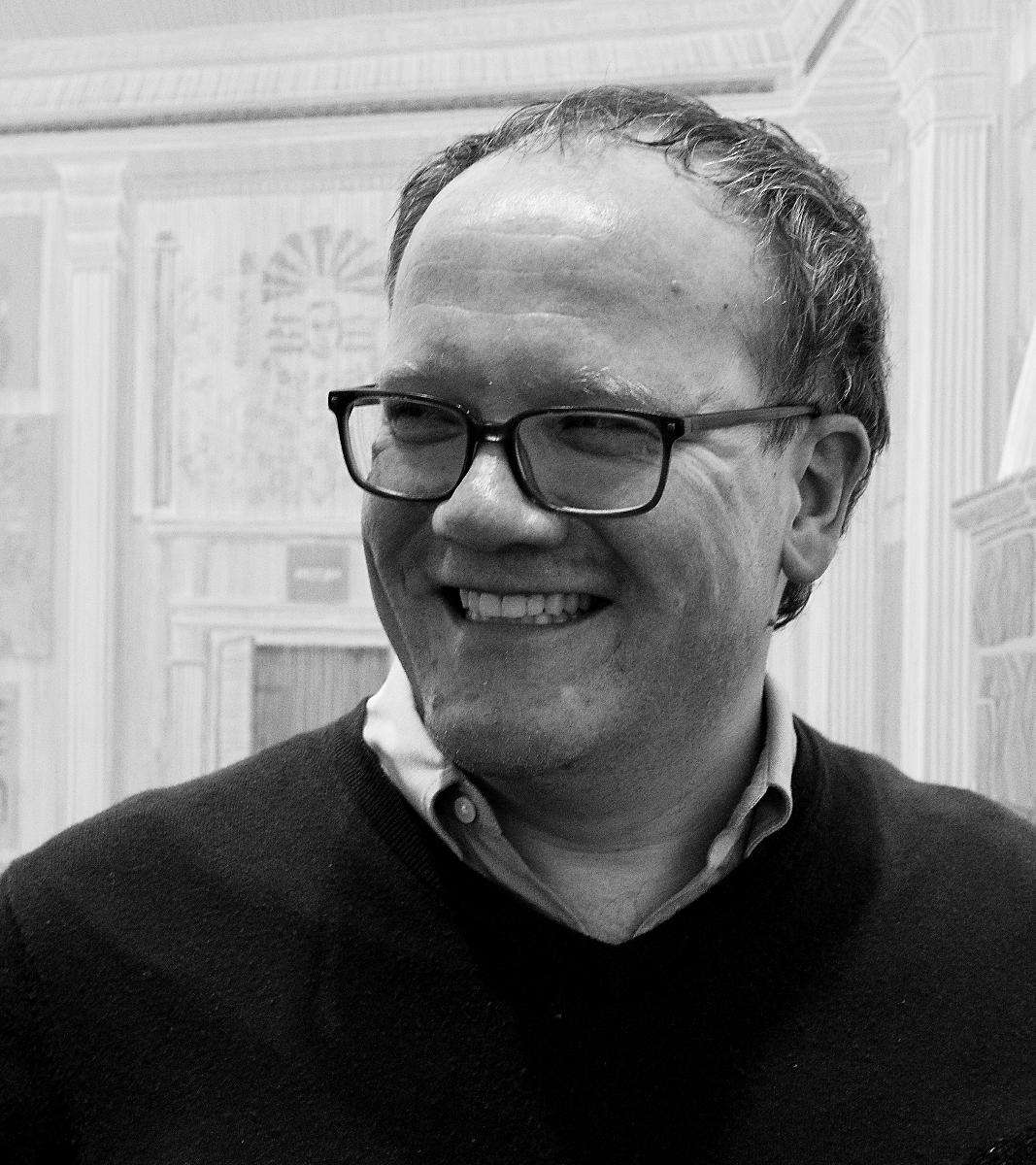 Broomé moves readily between techniques in his very own universe. With curiosity and thirst for knowledge he retrieves information and fuel from art history, science and philosophy. His interdisciplinary research turns into paintings, drawings, sculptures, videos and installations that mix logic with a little bit of madness. He worked for a long time as an artist together with the Interactive Institute in Stockholm.

His work is represented in the collections such as Moderna Museet, Stockholm; Gothenburg Museum of Art, Sweden; Borås Museum of Modern Art, Sweden; The Public Art Agency Sweden as well as in numerous regional and county councils.