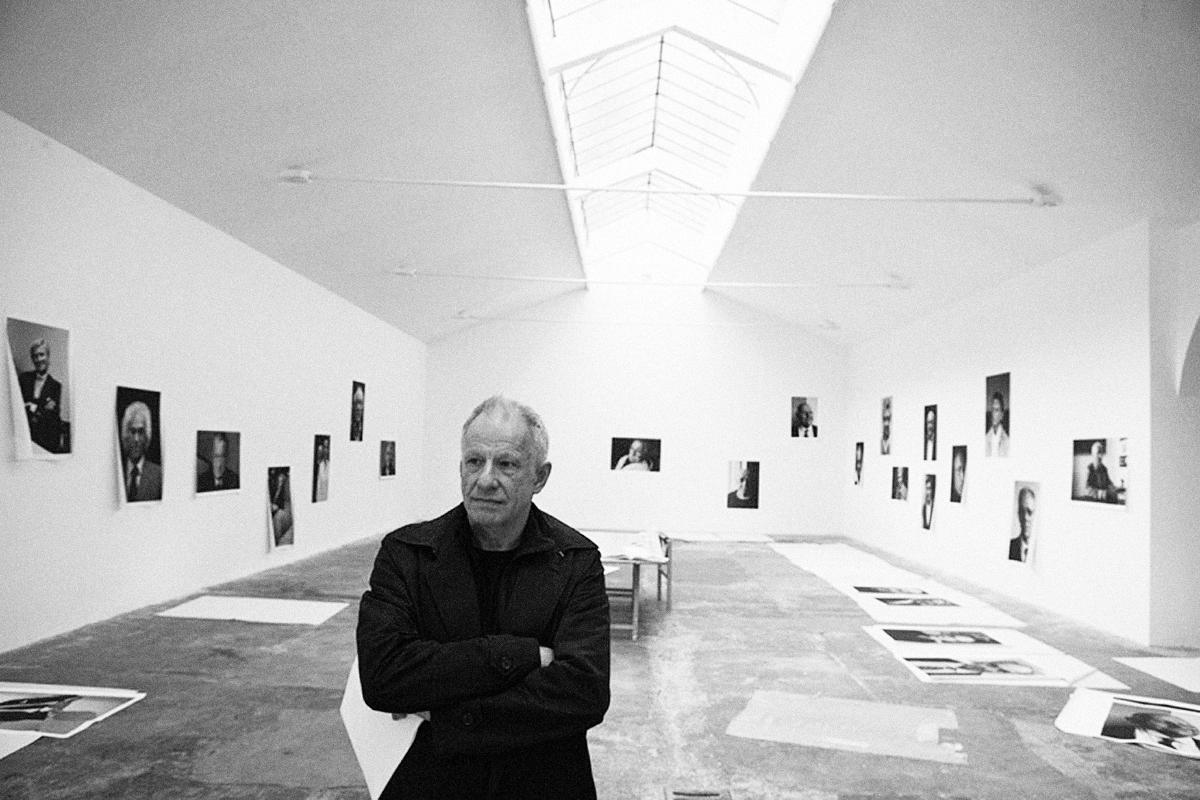 Norwegian artist, Tom Sandberg (1953–2014) is known for his seductive and tactile black and white photographs. The characteristic works in rich grey tones have since the 1970s been the artist’s undoubted signature. Sandberg was a photographer and a human being in constant motion, drawn by the magic of the moment and always hunting for his next motif. Sandberg was educated at Trent Polytechnic in England where the American photographers and artists Thomas Joshua Cooper and Minor White were among his teachers. For more than 30 years Sandberg photographed, and simultaneously lay the foundation for the professional photo environment that Norway is known for today.

In his work, Sandberg explored the surface and depth ratio in a motif and built an often ambiguous, yet very recognizable world of images. Sandberg’s photographs reveal his fascination for a complex visual reality; he consistently managed to capture cloud formations in the very moment that they would take on a different and more personal presence. Both his figurative and non-figurative works bear the same high level of intensity. Even the seemingly abstract works attracts the eye and engage our own mental images – what you see is not necessarily what you get.

The work of Tom Sandberg has been exhibited at several of museums and galleries, among them are Fondazione Fotografia Modena, Italy (2015); Lillehammer Kunstmuseum (2011); Astrup Fearnley Museum of Modern Art (2000) and Henie Onstad Kunstsenter (1985). His international recognition had its peak with the solo exhibition at P.S.1 Contemporary Art Center (MoMA), New York (2007).