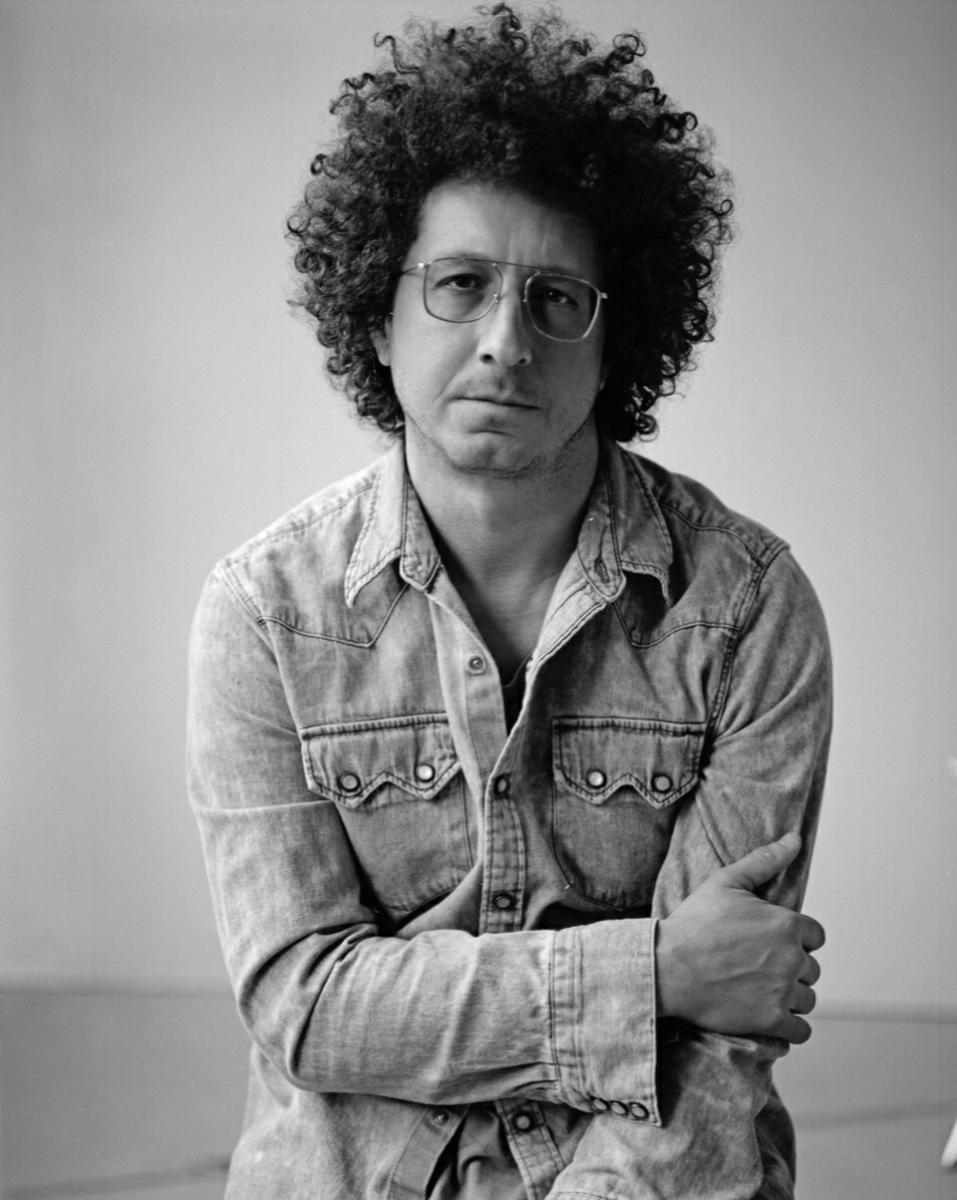 Tony Matelli was born 1971 in Chicago, he lives and works in Brooklyn. Matelli holds a Master of Fine Arts from the Cranbrook Academy of Art in Michigan.

Matelli works in a variety of sculptural techniques and materials, his œuvre displaying an uncanny fusion of conceptual clarity and technical breadth. Many issues of his generation — alienation, ambivalence, and decadence — manifest themselves directly in his work. His sculptures possess a concision and frankness that can simultaneously seem crass and profound. There is also an element of provocation; a protest against playing by the universally accepted rules or conventions that exist as an inseparable part of the world that surrounds us. His sculptures can best be described as anti-monuments, re-interpreting the tradition of hyperrealism in American sculpture.

Matelli’s work is to be found in major public collections across the globe and has been the subject of major mid-career retrospectives at The Davis at Wellesley College, USA (2014); Bergen Kunstmuseum, Norway (2013) and ARoS, Aarhus Kunstmuseum, Denmark (2012).