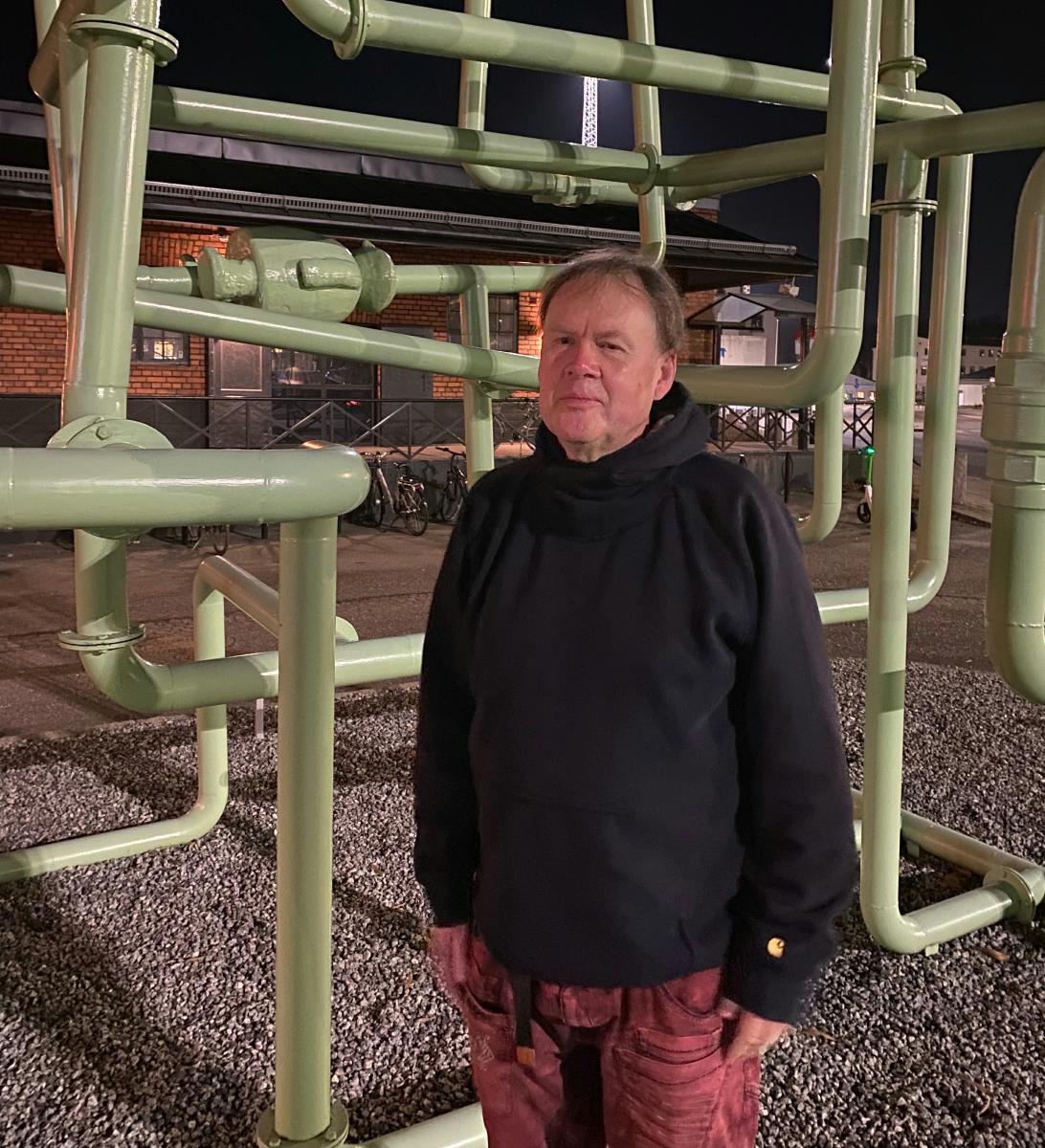 Truls Melin was born in 1958, in Malmö, Sweden. He lived and worked in Copenhagen, Denmark up until his passing in January 2022.

Truls Melin’s work is characterized by a poetic and subtly playful expression. The motifs in Melin’s art are based in a retained sense of childish fantasy and an interest in model building and fabrication, which he turned into several series of works. The sculptures were often colored in limited color palettes, leaving the impression of a monochrome unity. Similar to minimalist art, Melin often returned to shapes that form part of a serial system, but what differentiates his work from that of the minimalists is the way in which the works are rooted in personal memories and references.